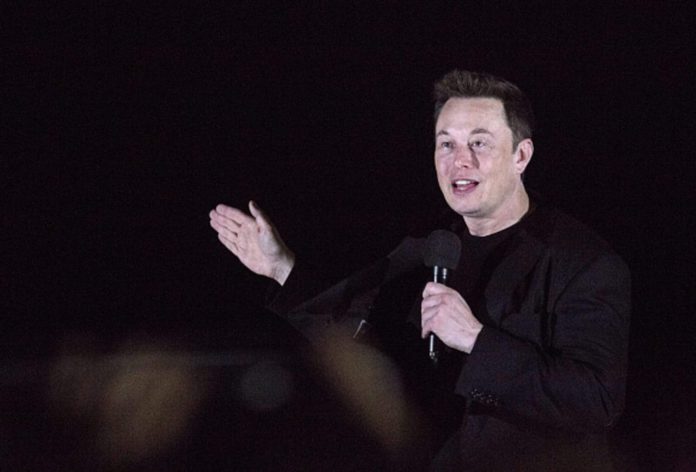 Long ago, everyone determined Tesla will be the valuable automotive of future. This cannot be wrong, as the American EV maker is embedding new features every now and then to make it more appealing to customers. And here’s the latest one; Talking Tesla!

As if the car couldn’t be more interactive, Tesla is already talking to owners within the car, but now, a recent hint by Elon Musk, the CEO of Tesla reveals the future Teslas could be talking to us outside if we want.

Teslas will soon talk to people if you want. This is real. pic.twitter.com/8AJdERX5qa

He says this to be real if we persuade him to fit in. After all, Tesla’s got more AI in it than any other EV and is already doing some mind-blowing tasks of identifying and remembering signboards, navigating confidently in thick fogs etc.

The tweet of Musk has a preview video showing a red Tesla talking to an outsider, asking him “But don’t just stand there staring, hop in.” followed by few other words that are inaudible.

Hiring of Andrej Karpathy a couple of years ago for improving AI in Tesla is productive, as the fleet has developed a lot since his charge. Tesla remodifications from last year show the changing of the underside of Model 3’s front-end to stuff a grill speaker, probably for talking. And improvements as adding pedestrian walking system in US and Europe vehicles is appreciated. Further, Musk confirmed Teslas responding as KITT like AI and other features as Fart Mode and Sentry Mode.

As electrek opined, the talking sounds from the video could be the controls from inside, but Musk’s work towards Tesla’s constant improvement will definitely get those unimaginable features in the near future.