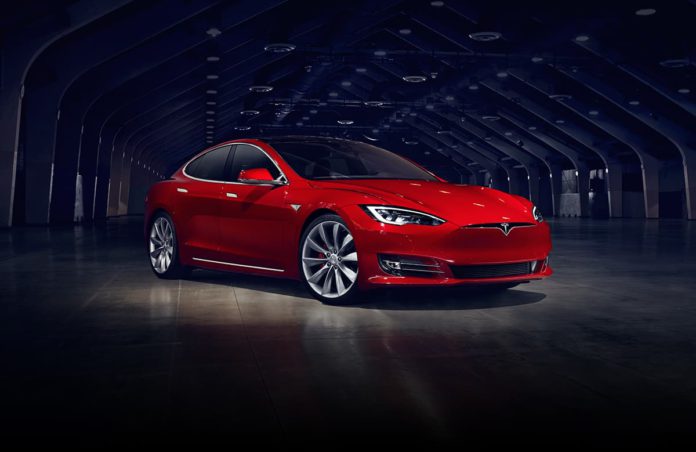 Tesla’s Model 3 received its latest update and one of the most interesting features is about the EV recognising stop signs in Autopilot mode. The new function in the updated car was tested by a YouTuber who resulted in the car’s ability to note and remember the stop signs is cool and needs development.

Daerik, a Tesla YouTuber has tested the car to determine its ability to identify signboards at places and removed them after to see if it’s remembering them and acting upon. Surprisingly, it did. Though it’s not stopping by STOP boards even after detecting it, it’s still alarming the driver to act and is remembering the last location where the board was found.

Model 3’s latest firmware update is 2019.40.50.xx which has few improvements in visualisations of the car. Now the car can use its sensors and cameras to identify signboards as STOP/SLOW and traffic cones aside roads to act accordingly in its Autopilot mode.

Out of three trails made, the car, in first two trails has recognised David holding the signboard but didn’t stop and passed by. And in the final trail when David stood closer, the car recognised and stopped by. After that, regardless of someone showing up with the board, Tesla stopped by with displaying the signboard on its screen inside.

In another test made for its memory, the car remembered the location of signboard but didn’t act on it, which was contrary to what Tesla claimed in its release note of this feature. Yet, this feature is appreciated. Moreover, the instant learning of such incidents and transmitting to all its fleet is more wonderful. This allows the other Teslas’ to act accordingly.