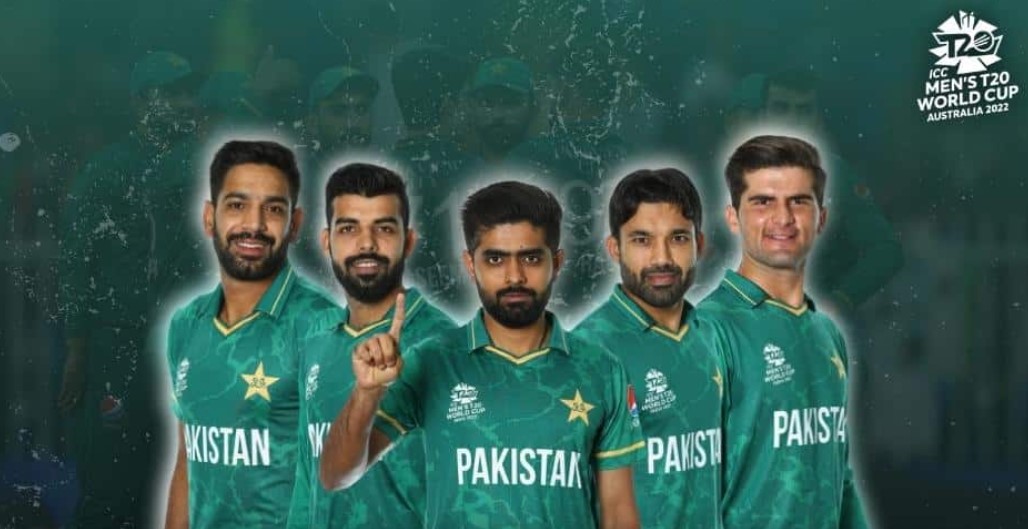 Following the Asia Cup 2022, the Pakistan Cricket Board has announced their official squad for the T20 World Cup, scheduled in Australia next month.

The group includes Shaheen Afridi and Mohammad Wasim Jr, who missed the Asia Cup due to injury, and Babar Azam and Shadab Khan as Captain and Vice Captain as usual. Before the commencement of the T20 World Cup, the same squad will be participating in a Tri-series with Bangladesh and New Zealand. Pakistan Announced their Official Squad For T20 World Cup 2022

The Men’s T20 World Cup is around the corner, and many teams have announced their squads already. We have Australia, England, South Africa, and India squads now, and Pakistan joined just now.

Fakhar Zaman, Mohammad Haris, and Shahnawaz Dahani are named as traveling reserves. The T20 World Cup will be starting from 16 October to 13 November 2022 in Australia.

Talking about this, PCB’s Chief selector Muhammad Wasim said, “We have a team that can perform strongly in the ICC Men’s T20 World Cup 2022. That’s why we have shown faith and confidence in almost the same set of players who have been part of the T20I squad post the 2021 World Cup in the UAE.”