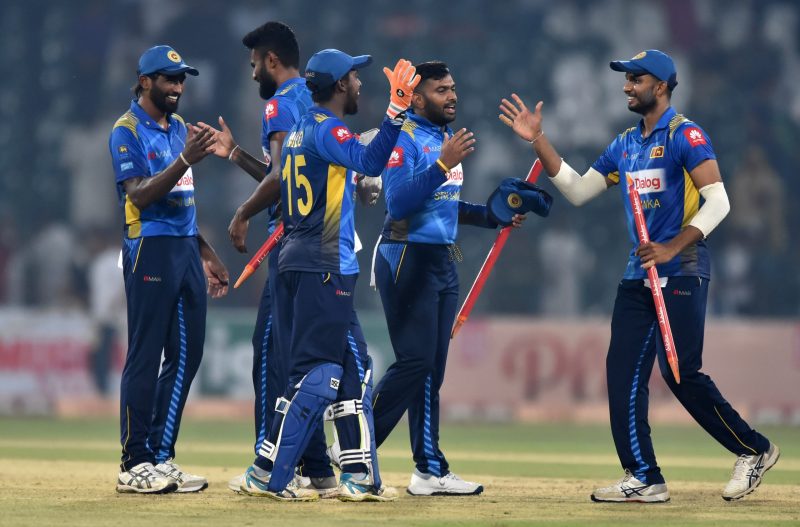 After losing badly to Afghanistan in their first match, Sri Lanka isn’t stopping anywhere. They’ve beaten their arch-rivals Bangladesh, avenged Afghanistan in Super Four, took over India to enter finals, and now beat Pakistan in what was deemed as a warm-up match before the grand party. And Wanindu Hasaranga is the man of the moment tonight, who helped Sri Lanka across all the formats to hand an easy win against Pakistan. Here’s how it happened;

Winning the toss and opting to bowl first, Sri Lanka is successful in dismissing Pakistan’s most successful batsman in this tournament – Mohmmad Rizwan early. Though Babar Azam tried building up the innings with other batsmen, Lankan bowlers were good enough to control them in the middle overs, and highly successful in the death overs.

Aside from the tactical bowling of Lankans, Pakistan batsmen, too, have been foolish in giving up their wickets easily. Most wickets they offered were due to unnecessary shots and runs, where they shifted gears at the wrong times. While the entire middle and lower order continued like this, it was Mohammad Nawaz who stirred up innings at the end and took Pakistan’s total to 121 runs.

Except for Dilshan Madhushanka, all other Sri Lankan bowlers have been successful in restricting the Pakistan batsmen accordingly. Wanindu Hasaranga, especially, has picked up 3 wickets in his 4-over spell and has four catches and a run out to his name.

With a target of a meager 122 runs, Sri Lankans, too, were shaken up in the power play. Pakistan pacers were able to scalp Kusal Mendis and Dhanuska Gunathilaka for ducks while slowing their chase in the middle overs. But Pathum Nissanka stood strong and partnered with others to get Sri Lanka over the line with 3 overs and 5 wickets remaining.

Right now, are Sri Lanka your favourites for the title? #AsiaCup2022 pic.twitter.com/Mtn36jw3jk

He, along with Rajapaksa, Shanaka, and Hasaranga, smashed the Pakistan bowlers to hand over Sri Lanka a 4th consecutive win in the Asia Cup 2022. Although, they’ll be playing against the same team a couple of days later.

With Sri Lanka and Pakistan already being qualified for the finals, they’ll play against each other on Sunday in the same venue as today – Dubai International Stadium.