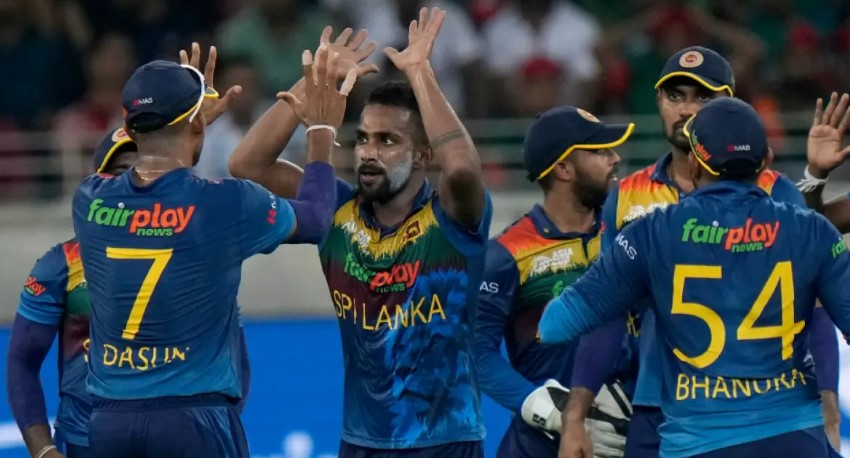 Hard luck for India, as they lost to Sri Lanka in a close encounter tonight. Though India was able to post a great total, Sri Lankan batsmen have been incredible tonight to pass through the line and confirm their berth in the Asia Cup 2022 finals.

Winning the toss and opting to bowl first, Sri Lanka were successful in picking KL Rahul and Virat Kohli early, but Rohit Sharma and Suryakumar Yadav went on to make a grand partnership of 97 runs in almost 10 overs. Though India looked in a very good stage by the end of the 13th over, Sri Lanka started gripping them back and controlled the flow of runs in death overs.

Except for Rohit Sharma, who scored 72 runs in 41 balls, no other has been helped much. He, along with Suryakumar Yadav (34 runs) and some clever knocks from Ravi Ashwin at the end, helped India post a good score of 173 runs in 20 overs. In bowling, Sri Lanka’s Dilshan Madhushanka and Chamika Karunaratne have been good, with 5 wickets between them at a reasonable average.

Sri Lanka beat India by 6 wickets with a ball to spare in the Asia Cup.

The result leaves India on the brink of elimination.

And with a target of 174 runs, Sri Lanka has made the best start in their Asia Cup campaign, with 97 runs being added to the opening partnership. Both Pathum Nissanka and Kusal Mendis scored their respective half-centuries before being scalped by Yuzvendra Chahal, who crashed the top order in a brilliant spell.

Soon after him, Ashwin struck Gunathilaka, too, giving hope and putting India back in the race. But the Sri Lankan skipper Dasun Shanaka and Bhanuka Rajapaksa stood strong and completed the chase in a thriller. They’re able to do what India failed to – squeezing runs in death overs and punishing all the Indian bowlers equally.

With this, Sri Lanka has almost made it to the Asia Cup 2022 finals. But for India, it’s the other way around. It’s on the verge of elimination, with tomorrow’s fixture between Pakistan and Afghanistan being a critical decider.

If Pakistan manages to beat Afghanistan, both India and Afghanistan will be eliminated from the race finals, leaving Sri Lanka and Pakistan in the equation.