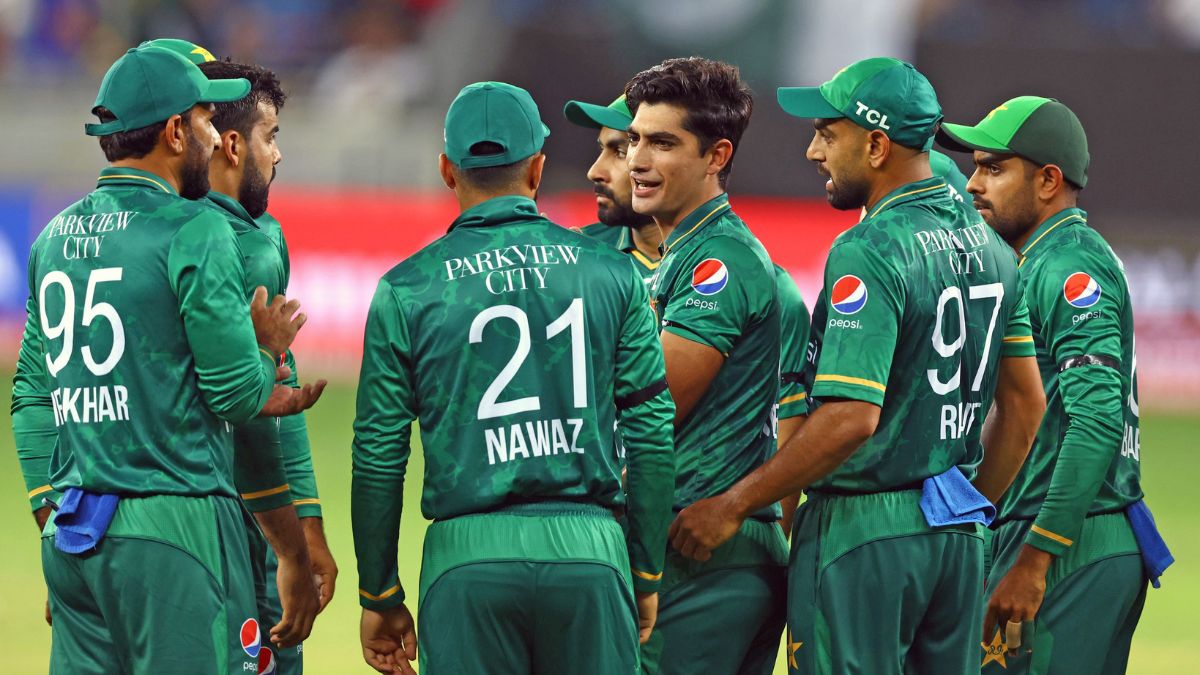 After losing to India by a thin margin, Pakistan made a strong kickback in the tournament by thrashing Hong Kong tonight by 155 runs! Both batters and bowlers have performed well, helping their team win and secure the super four place. Here’s how it went;

Winning the toss and opting to bowl first, Hong Kong’s Ehsan Khan caught and bowled Pakistan’s skipper early for a low score. But the in-form Mohammad Rizwan and Fakhar Zaman went to bat for a long time, and added 116 runs to the second wicket, in 14 overs.

Though Zaman departed in the 17th over, putting Pakistan’s score near 130 runs, Kushdil Shah and Rizwan made yet another beautiful partnership – scoring 50 runs in the last three overs between them – and put the total score over 190 runs.

Khushdil was on 11 off 11 two balls into the final over of Pakistan's innings against Hong Kong…#PAKvHK pic.twitter.com/H8Arpgn8Fx

Kushdil Shah, especially, has hit four sixes in the last over to reach an unimaginable score. He, scoring 35(15), stood unbeaten alongside Rizwan 78(57) till the end. Except for Haroon Arshad, all other Hong Kong bowlers are thrashed badly by Pakistan batsmen.

The 🇵🇰 bowlers sure understood the assignment 👏

And with a grand target of 194 runs, Hong Kong started losing the path from the very beginning. They lost their skipper Nizakat Khan and in-form batsman Babar Hayat in the third over and kept on losing wickets in a regular fashion – until they were all out in the 11th over! Pathetically, Hong Kong winded up for just 38 runs, giving a grand margin of win for Pakistan and letting them walk respectfully into the Super Four.

They’ll now be facing India in their next fixture, scheduled this Sunday, September 4th, at Dubai International Stadium. Pakistan lost to India in their first match last week and will be playing exactly after the week, in the same stadium.