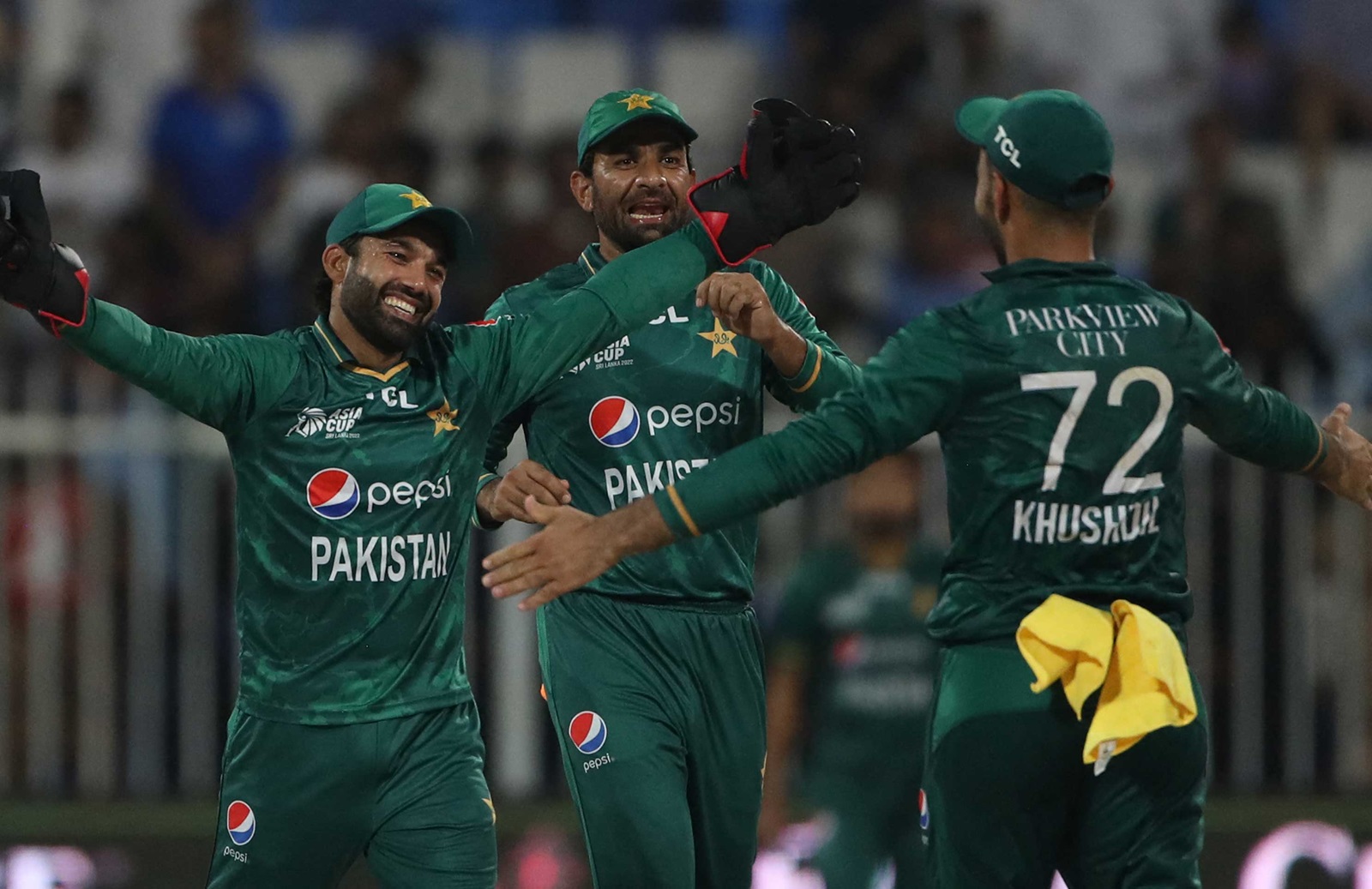 The second fixture between India and Pakistan in the ongoing Asia Cup is no less than the first one. Pakistan avenged its loss from the first matchup, as they won by 5 wickets against India now. The star of the first match – Hardik Pandya, was a failure this time, but Kohli once again stood as a man India relied on. Here’s how it went;

After adding significant runs to the first wicket, both Rohit and KL Rahul were out in consecutive overs, paving way for Virat Kohli – who went on to make 60 runs and stood till the end. He partnered with Suryakumar Yadav, Pant, and Hoods to drag Indian innings for 170+ runs and was run at the end.

A couple of lucky shots from tailender Ravi Bishnoi helped India cross the 180 mark and set a target of 182 runs for Pakistan. Except for Mohammad Nawaz (4-0-25-1), the rest of the Pakistan bowlers are equally thrashed throughout the innings.

Look at what that means!

And with a huge target, Pakistan lost their skipper – Babar Azam, early this time, too – for a cheap score within the powerplay. But the other opener – Mohammad Rizwan took charge and ran though through the Indian bowlers. He, along with Fakhar Zaman and Mohammad Nawaz, added 112 runs in 12 overs and maintained the hopes of Pakistan’s win.

Mohammad Nawaz, especially, has become the highlight of the match. Babar’s strategy to send him up in the batting order garnered great results, as he scored 42 runs in just 20 balls – standing against India’s hopes of victory, and as a wildcard for Pakistan.

Well, India seemed to have controlled Pakistan’s pace in the death overs by scalping Nawaz and Rizwan in consecutive overs – where they didn’t concede many runs too. But it was Asif Ali and Kushdil Shah who took Pakistan over the line.

India posted a competitive total courtesy of a good knock by @imVkohli, but @iMRizwanPak and @mnawaz94’s partnership was a game changer for me.

All in all a good contest! pic.twitter.com/c5PoA8ojfO

Key turnarounds include Arshdeep Singh putting a sitter of Asif Ali in the 18th over, which cost India significantly, as Ali went on to choke India in the last moments. He, along with Kushdil Shah, squeezed 19 runs off Bhuvneshwar Kumar, who bowled the 19th over – that turned around India’s fate completely.

With this, India is left with two more matches – against Afghanistan and Sri Lanka – both from Group B, and be playing this week. Pakistan, on the other hand, has the same fixtures scheduled this week.