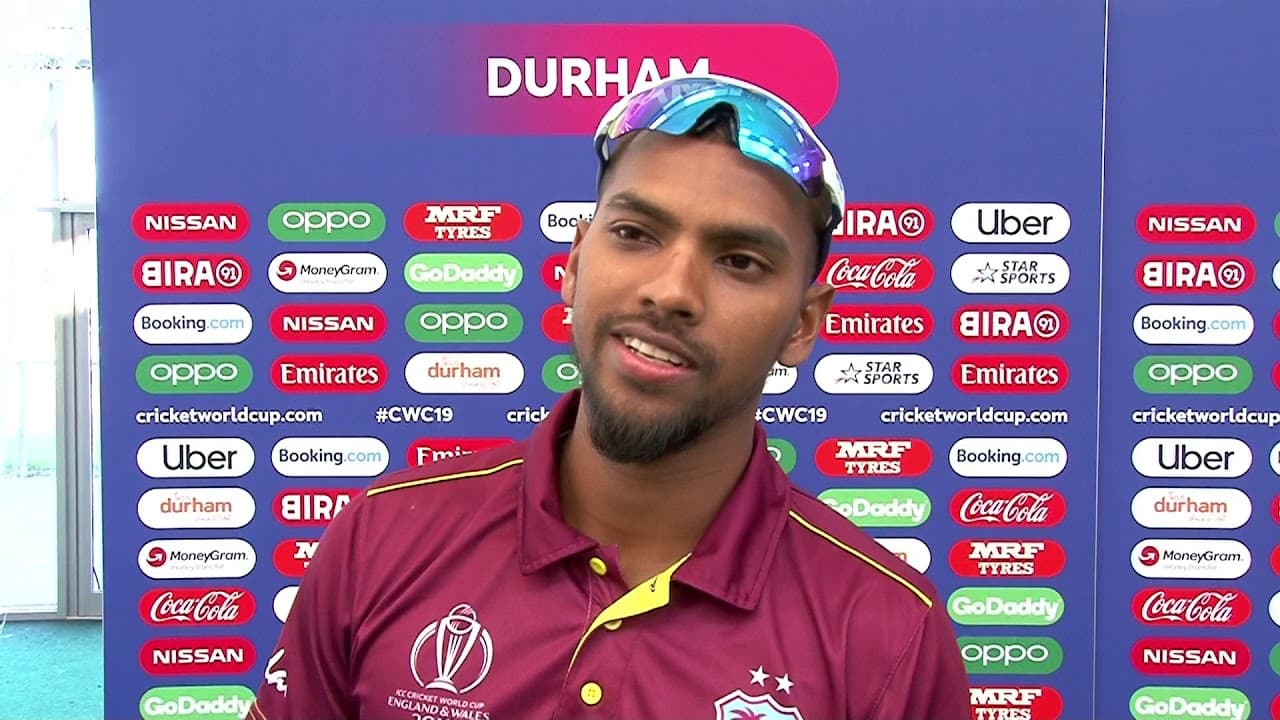 After Pat Cummins, Brett Lee, Goswami, and Sachin Tendulkar, Windies star batsman Nicholas Pooran pledged to donate a part of his IPL’s salary to aid India’s COVID crises. He revealed this in a video posted on Twitter, where he also urged others to do the same, as much as they can. Soon after him, Punjab Kings announced to provide oxygen concentrators for the same cause.

What started by Pat Cummins for helping India fight the COVID crisis is now turned into a movement. Retired cricket players and IPL teams are now pledging their resources to save Indians fighting the COVID-19 pandemic. Lately, Punjab Kings announced to provide oxygen concentrators across the country, along with its partners Round Table India.

Although many other countries are still being affected by the pandemic, the situation in India right now is particularly severe. I will do my part to bring awareness and financial assistance to this dire situation.#PrayForIndia pic.twitter.com/xAnXrwMVTu

This announcement comes after an individual contribution by one of their players – Nicholas Pooran. The hard-hitting West Indies batsman is playing as a middle-order batsman for the PBKS team and has not been in a good form in this tournament so far. Yet, he pledged to donate a portion of his IPL salary to India’s COVID cause, more especially to provide oxygen supplies.

On his Twitter, he played a video along with the following note;

“Although many other countries are still being affected by the pandemic, the situation in India right now is particularly severe. I will do my part to bring awareness and financial assistance to this dire situation. #PrayForIndia”

So far, this donation drive included a dozen players and a couple of teams helping for the same cause. Teams include Rajasthan Royals and Punjab Kings, whereas individual players include Pat Cummins ($50,000), Brett Lee (1 Bitcoin), Shreevats Goswami (Rs.90,000), Sachin Tendulkar (Rs.1 crore), and Nicholas Pooran (undisclosed part of his IPL salary).