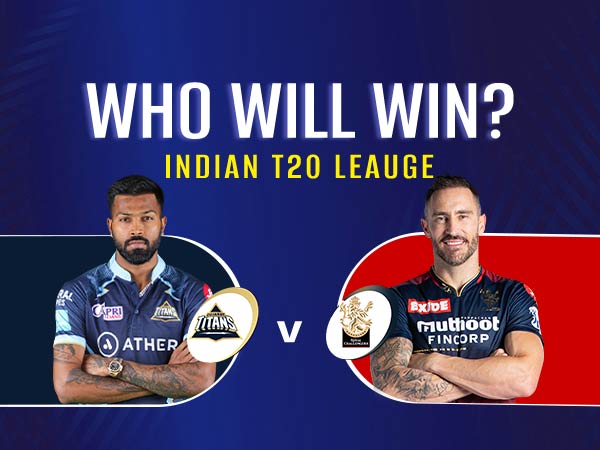 With a confirmed playoffs berth, Gujarat Titans have nothing to worry about but ease the situations of others in the tournament. A loss against RCB tonight won’t deter its No.1 spot, but a win will just extend its pride.

And a win for Royal Challengers Bangalore would keep it still in the race. The du Plessis and Co are one of the teams that are bugged with inconsistent players. All their star batsmen Virat Kohli, du Plessis, and Glenn Maxwell haven’t been promising all the time. The same is happening with Mohammad Siraj and Josh Hazelwood.

Yet, RCB somehow managed with the likes of a few players like DK, Hasaranga, Rajat Patidar, and Harshal Patel – who all played a key role in their previous winnings. Hoping they’d shine again tonight, here’s how the tonight’s teams are going to be;

Setting Shubman Gill or Faf du Plessis as captain and Glenn Maxwell or Wanindu Hasaranga as VC is recommended. You may also try Hardhik Pandya or Rashid Khan too.