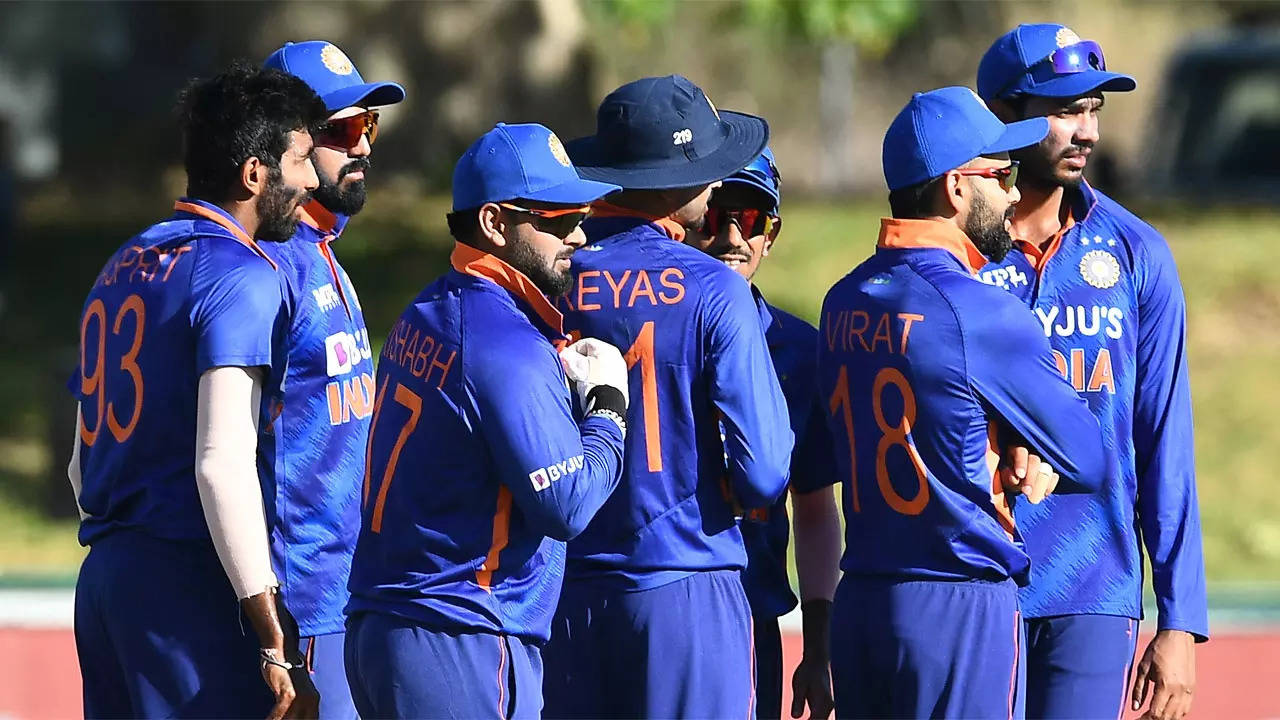 A prestigious tournament among the Asian countries – the Asia Cup, is set to kick from the end of this month. While we have the full-time members like India, Pakistan, Sri Lanka, Bangladesh, and Afghanistan as already qualified, the rest spots are yet to be filled.

As they’re battling for limited positions in the main league, the existing teams are announcing their squads for the upcoming tournament, scheduled to start on August 27th in the UAE.

A week after Pakistan revealed their squad for the upcoming Asia Cup tournament, India now announced their own contingent for the same.

The 15-member squad consists of Rohit Sharma as captain, KL Rahul as vice-captain, and Virat Kohli back in the team. Also, it missed Jasprit Bumrah and Harshal Patel due to injuries – who are prominent death bowlers India currently has. Here’s the whole squad;

Whereas Shreyas Iyer, Axar Patel, and Deepak Chahar are named as standbys.

Though the last editing of the Asia Cup was held in a 50-over format, the upcoming (15th edition) will be played in a 20-over format. India will stand as the defending champions and also as the most successful team so far with seven champion titles.

While it’s good to see Virat Kohli and KL Rahul back in the team, India’s star pacer Jasprit Bumrah will miss out on the tournament. He, along with Harshal Patel, are excluded owing to injuries and will undergo rehab at the NCA in Bengaluru.