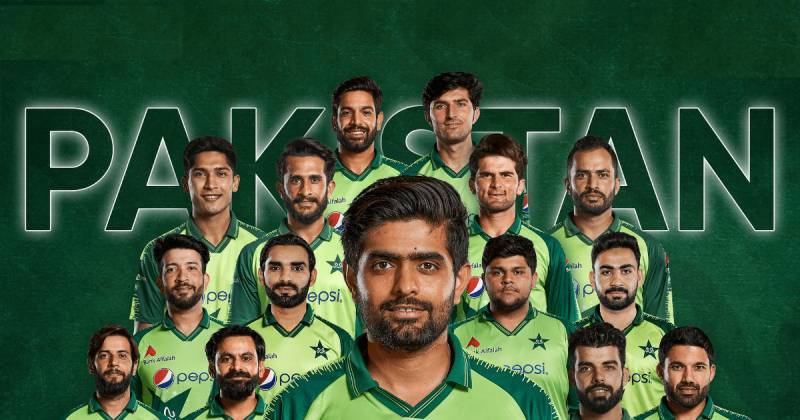 Besides this, the Pakistan board has also announced a 15-member squad for the T20 Asia Cup, starting on August 28th. Surprisingly, Hasan Ali was dropped from both squads and replaced by Naseem Shah. Here’s more;

Key highlights include Babar Azam being named as the skipper for both the squads – ODIs against the Netherlands and in T20 Asia Cup 2022, Salman Ali Agha being recalled after his last match played against England in 2021, and Naseem Shah replacing Hasan Ali.

Here’s the Pakistan squad for the Netherlands 3-match ODI series;

And below is the team of Pakistan selected for the upcoming T20 Asia Cup;

“Hasan has been given a break from international cricket and he has been replaced by Naseem Shah. He is express fast and can give further impetus to the fast bowling department, which already boasts Haris Rauf, Mohammad Wasim Jnr, Shaheen Shah Afridi and Shahnawaz Dahani.”

Further, “Naseem has not played any international white-ball cricket, but he has demonstrated with the red-ball that he is an attacking option with good pace and controlled swing.”

Pakistan team will begin their training at Lahore from 6-11 August before visiting the Dutch land and flying to Amsterdam on the early Friday of 12 August. After the series, the T20I players will join the squad in Dubai for the ACC T20 Asia Cup.