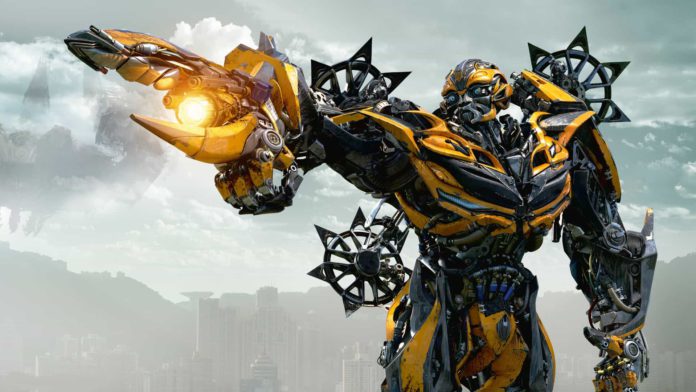 The US army research in association with Texas A&M University has developed a tool after two years of study, that could let them make an unmanned vertical takeoff vehicle to change their shapes amidst operations. The exploration of fluid structures by US army was detailed in Army Mil reports, which seemed more like building Transformers or Decepticons!

Since technology is rapidly evolving, being technologically advanced can give the party a serious competitive advantage over his rivals. US Military is trying to do the same thing by innovation new technologies, that can put the US army ahead of their adversaries. And this invention of fluid structures is one of such.

The tool invented here in this research will let future flying vehicles like drones (unmanned aerial vehicles) to model and optimise their operational configuration while in the process! Maintaining an optimal structure gives an added advantage of other general machines, like a drone with small wings is useful for travelling fast in short distances, and a drone with large wings is good for flying/staying in the air over far distances.

Optimising accordingly to the mission gives a lot of productive output, in terms of reducing risk and time. Instead of taking thousands of hours to figure out and change, this new tool reduces the work of computing to about 80% thus saving time. While fluid structures are in this world for 20 years, they’re slow. And this tool speeds the computation work.

Dr Francis Phillips, an aerospace engineer at the laboratory explained it as, “Consider a mission where the vehicle needs to get quickly to station, or dash, and then attempt to stay on station for as long as possible, or loiter. During dash segments, short wings are desirable to go fast and be more maneuverable, but for loiter segments, long wings are desirable in order to enable low power, high endurance flight.”