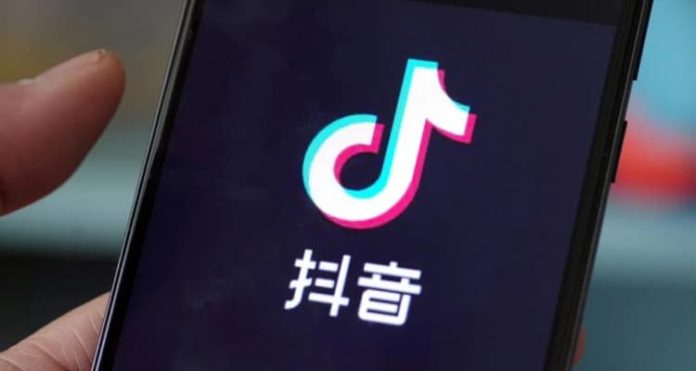 Reports reveal that TikTok and many other known apps are snooping on users’ clipboard content which contains anything that the user has copied recently. This was initially reported in March this year, and many of those alleged apps have announced to stop the practice, yet almost all of them are still snooping.

The list produced by researchers contains more than 50 iOS apps, which are still practicing the illicit activity to date. While TikTok (like many others) have pledged to stop snooping when reported first, it’s still doing, and even aggressively. This was revealed by a new feature in iOS 14, where an app that’s copying the clipboard content will be informed to the user via a short alert on the top.

Many users who’re using the iOS 14 beta have seen this and reported widely. The alerts caused by TikTok’s snooping are more shameful. The company has tried to cover up this earlier by saying it as a legit feature to identify spammy behaviour and would remove in next update for clearing the confusion. Yet, it’s doing so. Moreover, it’s not just limited to a particular device! Any iOS device that’s near 10 feet to victim’s device or sharing the same Apple ID will have their clipboard content snooped.

While researchers defined that some apps like Chrome or others snoop too, but have a valid reason to do so. They would be using the clipboard content to suggest quick searches or other uses, thus justified. But apps like TikTok has nothing to do with snooping texts, and it triggers serious security risks. It can scrap sensitive data like any cryptocurrency wallet addresses, passwords or others without the user realising it.