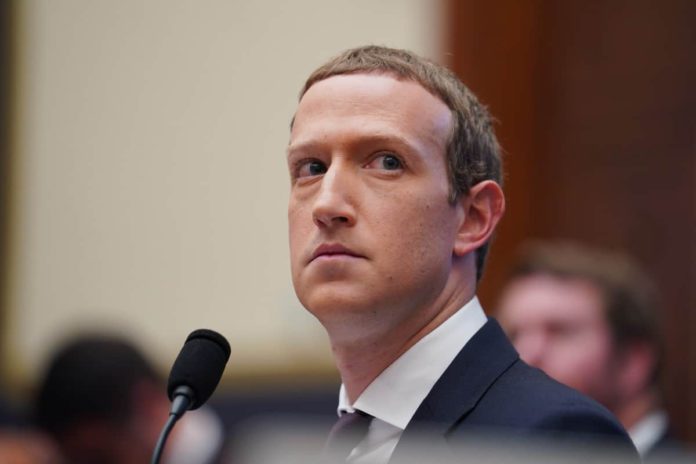 Many companies deciding to pause their ad spending on Facebook for a month, has negatively impacted its stock price that had fallen by 8.3%. This translated to washing off Facebook’s market value by around $56 billion, which contained Mark Zuckerberg’s share of $7 billion! This is due to the social platform has seen supporting hate speech, as complained by civil rights activists.

The movement of Black Lives Matter doesn’t seem to be settling anytime soon. Started with the unjust death of George Floyd, many civil rights activists have been campaigning against President Trump’s acts and corporates supporting him. And the warning banner laid by Twitter on Trump’s tweet even angered him more. And recently, a post made by Trump on Facebook as “When looting starts, the shooting starts” seemed more like a warning than an opinion.

This was considered harmful and called for Facebook to remove it. But, Zuckerberg defended it saying it’s a mere state’s move for consequences, rather than something endangering. This, in turn, angered the community and led civil rights activists like ADL, NAACP etc to form a campaign called #StopHateForProfit. This campaign is pushing asking every company to pause its ad spending on Facebook and its related products (like Instagram) for July.

The idea behind is to withdraw supporting the platform, which is making a profit by companies’ ad spending to serve hate speech. Responding to this, many companies like Ben & Jerry’s, Unilever, Coca-Cola etc have announced to boycott ads on Facebook throughout July, as a support for the campaign. This news has stumbled Facebook’s stock performance to drop by 8.3% on Friday, washing off about$56 billion from the company’s value. This also has Zuckerberg’s share of $7 billion, and he still stands the fourth richest person on earth.