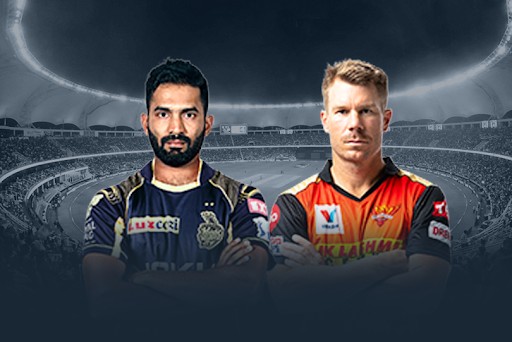 The Dream 11 IPL 2020 has kicked off grandly with Mumbai and Chennai teams facing off each other last week. Continuing the momentum, Sunrisers Hyderabad and Kolkata Knight Riders are going to play against each other today, i.e; September 26th. We hope you’re catching the live of this big match. But if you’re missing, here’s a way to live stream KKR vs SRH today.

If you’re living outside India, like the US, UK, Singapore, Indonesia, Continental Europe, etc, refer to this article to learn the relevant channels or OTT apps.

Both the teams have already started their inning in this tournament with unfavourable results. While the KKR has lost to Mumbai Indians, Sunrisers Hyderabad has lost to Royal Challengers Bangalore. Thus, we predict both the teams will be remapping their playing strategies and may shuffle a few players to win today’s match.

Kolkata may not change the team but the strategy this time. Thus, here’s today’s probably playing XI;

Making Sunil Narine as Captain and Andre Russell as Vice Captain is suggested.

Hyderabad may make few changes since the has the best captain, Kane Williamson on the bench. He, or Fabian Allen or Mohammad Nabi might be brought into the team in pace of Mitchell Marsh who was injured in the last match. Thus, here’s the probable playing XI for today;

Making David Warner as Captain and Mohammad Nabi as Vice Captain is suggested.