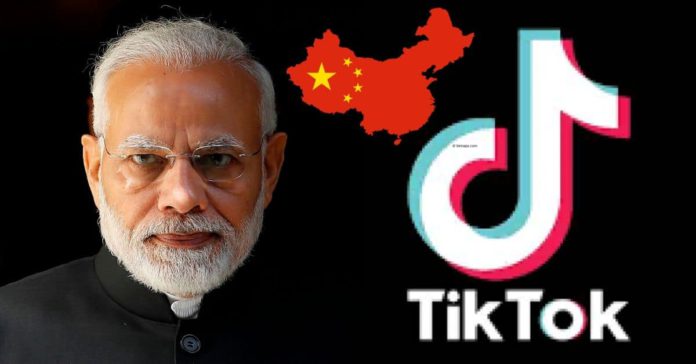 As per Hindustan Times, India’s Intelligence agencies have submitted a report of 52 Chinese apps, which should be blocked using to avoid cyber disadvantage later. Apps like UC browser, TikTok, ShareIt, etc are on the list, which is called Chinese cyber doors to spy and steal information, and could be leveraged in any critical situations. Thus, few Chinese apps were listed to warn citizens of using, and it’s even backed by the National Security Council.

China has long been accused of malicious apps and hacking as cyber espionage on governmental institutions. While few countries have even banned the Chinese apps in their nations, the Indian government and its citizens, on the other hand, have been thousands of Chinese products in their regular lives. While some are accepted, electronics and smart gadgets are often doubted as spyware tools.

India going hard on China can also be attributed to many reasons. For example, the ongoing border tensions between India and China and an accusation of China spreading Coronavirus as bio-weapon are strong reasons motivating Indians to go against China. Netizens have been calling to boycott Chinese products, which is even desired in one of the many campaigns from Modi, India’s Prime Minister.

Here’s a list of the apps that have been banned by the government:

All these apps are developed by Chinese players or have been linked to China in some way. Thus, general speculation is that apps like these contain spyware are may be used for tracking and stealing sensitive information from users, and also be used for downplaying them in critical situations. What the Indian government will be deciding about this is yet to be seen.