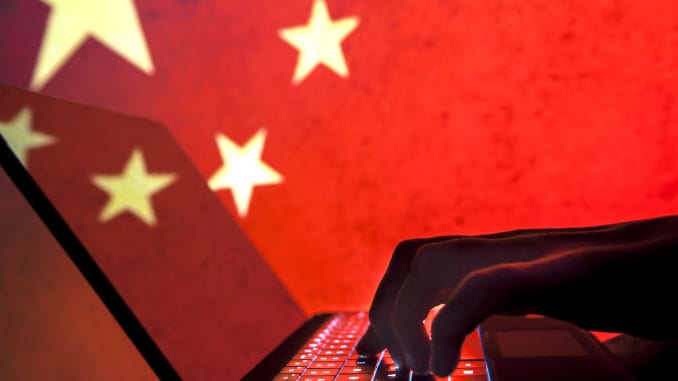 Maharashtra Cyber Cell has issued an advisory regarding the increased cyber-attacks on Indian firms. The attacks counted to a massive 40,300 in number, and are directed mostly from China. The Cyber Cell has also warned organisations and individuals to be cautious about potential cyberattacks like phishing emails and other methods.

Ever since the border tensions grew between India and China, both the parties are trying to hit each other with whatever they can. And using cyber capabilities isn’t anything new. Cyberwarfare is the prime weapon of China, which has previously targeted many rival nations in critical conditions. Regarding this, India’s think tanks to have issued warnings about potential cyberattacks.

And now, here’s one confirmation from the Yashasvi Yadav, Inspector General (IG) of Maharashtra State Cyber Department. Mr Yadav has reported that at least 40,300 cyberattacks in the form of phishing and DDoS attacks were attempted in past 4-5 days, most of them tracked back to Chengdu, China. Warning about a large scale campaign, he also advised users to be extra cautious in responding to unsolicited email, texts and other media.

Offerings of pricy products at cheap prices, replying to unknown senders, downloading attachments from suspicious emails etc can lead to device compromising, and data stealing. Further, checking the integrity of URLs, the authenticity of the sender, providing login credentials or submitting banking details should be down with much learning.