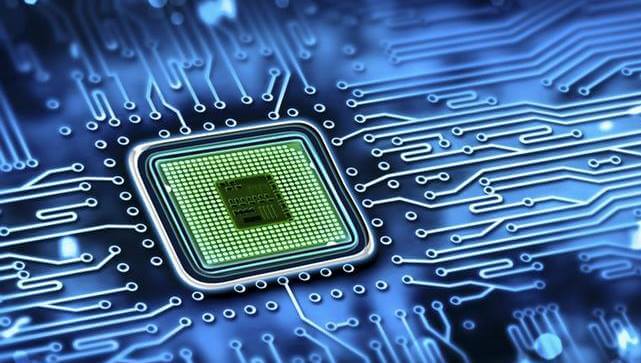 To reduce the reliance on foreign chip makers, China has proposed new policies to boost the local chip makers yesterday. The policies from China’s State Council focus much on encouraging chip firms to stock exchanges and exempting from taxes, but analysts believe this push in inadequate to make China a superpower in the chip-making industry.

The sanctions laid by the US government against Chinese tech companies like Huawei were hard. Trump’s administration has alleged Huawei and other phone makers to be a Chinese spy, thus limiting their access to American technologies without permission. While this led Huawei to craft its software, it’s still struggling with the internal chips for its smartphones.

Though Huawei designs its chips (HiSilicon Kirin), it still relies on TSMC to manufacture the chips. The Taiwanese company is the only one capable of producing the latest 7nm chips at a scale Huawei’s needs. But, as it uses the American patented technologies for manufacturing, it’s barred by the US to stop serving Huawei.

This led Huawei to search for other alternatives for running its smartphones in the future. To help them, and also other Chinese chipmakers like SMIC, the Chinese State Council has introduced new policies for developing the local chipmakers. Under this, the chip makers who’re in business for more than 15 years and produce 28nm and advanced chips will be exempted from corporate tax upto 10 years.

Further, the chips designers and its software makers too are included in this inventive plan. Moreover, tech companies of such are encouraged to more investment procurement through stock market enlisting. While these seemed good, the US is pushing other possible suppliers against Huawei continuously. For example, it pressured Dutch ASML to stop supplying its tech, the Extreme Ultraviolet lithography to TSMC, forcing Huawei more.