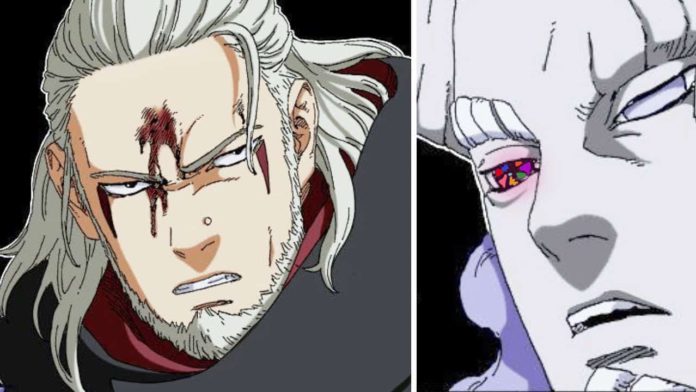 While the rumors are strongly calling for the next chapter of Boruto to be coming next month, Strawhat Manga reports Chapter 48 to be coming as early as July 20th! Though it’s been made available in the Shonen Jump magazine for a while now, fans are eager to see that in animated. Thus, it’s worth waiting for the official anime release.

Japan is one of the several countries that’s strictly following quarantine rules to contain the spread of Coronavirus. This made most of the businesses, including Anime houses. This move also resulted in One Piece’s Chapter 985 being delayed by two weeks, and coming on July 19th, as per leaks. And in terms of Boruto, one in the Big Three, is expected top rollout its official Chapter 48 anime on July 20th, 2020, which is just a day after One Piece’s latest episode release.

Further, it’s also being touted that, Boruto will be moving to V Jump magazine, and the official videos of the chapter to be coming in partner apps like Mangaplus, Shonen Jump, and Viz for free later on. Whereas the raw scans will be coming out some time of next month, probably in the third week.

Talking about the latest episode, Chapter 47 has no hints of its following chapter, thus no sensible spoilers yet. We have seen an intense fight between Koji and Isshiki, where the latter realizes the Jigen’s almost done and eventually died in the hands of Koji! But, this has even raged Isshiki even more, thus making Jigen’s death purposeful by bringing Ishhikki’s true form out. It has become so good that Isshiki has destroyed the Koji’s mask and even predicted his death. Thus, it’s going to be even more raging in the next chapter.