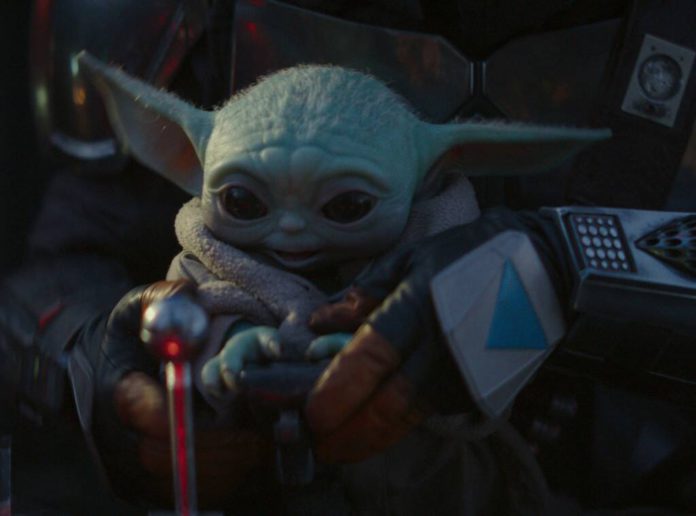 Baby Yoda is the new character on Disney+ that are driving millions of fans to the platform. It could be the centre of attraction in the crowd, but how long? Disney won’t just rely on Yoda for long, at least, the show it’s in should be closed after a few years. What’s Disney gonna do then?

If anyone knew the best way of making business in the entertainment field, that should be Disney. Established by Walt Disney, this entertainment company has grown into a mammoth of producing and distributing of several famous films. Well, that’s just the primary business model of it. If you look closely, Disney isn’t just depending solely on making films to gain money but does more than that. Earnings from box office collections and periodical subscriptions are just a part income of the many ways it gets. The other notable part is from Theme parks, cruise lines and merchandise of their shows.

What Disney really what is to make fans talk about them forever. Of course, it’s already happening now. There will definitely be a Lil talk whenever a group of friends talk something about movies. A slight reference to any of the popular movie is enough for it, as Disney is having many popular series and movies under it. For example Marvel.

Research firm Parrot Analytics reveal that Mandalorian is the new show demanded over all the streaming platforms. The web series with its characters evolving in Star Wars space fiction. The current story of it takes place after 5 years of Return of Jedi with a bounty Hunter far from the authorities.

Currently set to air the fifth episode (out of eight in the first season), Mandalorian has gained enough popularity already. If you’re guessing how? Yes, it’s because of Baby Yoda. Though the story is well crafted, the warrior’s sidekick is solely enough to hit the show.

The strategy of launching an episode a week is to keep fans talking about it. As happened in HBO’s popular show Game of Thrones, it kept fans talking about it for almost two weeks in straight. It could dump all episodes at once as Netflix does, but implementing this strategy could actually keep the community strong.

Marvel, another popular production house under Disney that’s holding fans together. Disney, along with with Marvel crafts their movies and web series in such a way that, all are critical to watch to stay informed about upcoming hits. They’re made and released accordingly to drive the momentum.