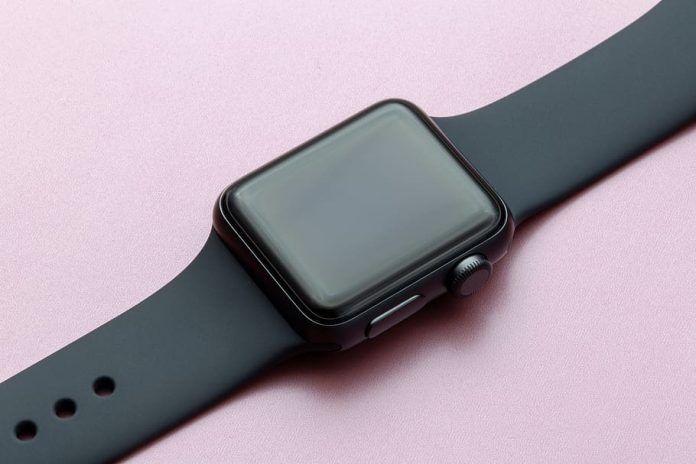 Researchers made by Stanford University has revealed that wearable smartwatches like Fitbit and Apple Watch can detect early symptoms of COVID-19. Early signs including change in heart rates and respiratory rates can be detected even before the regular signs as fever or cough comes, thus usage of such gadgets do have potential.

Apple Watch and Fitbit Can Detect Early Symptoms of COVID-19

There’s no doubt that smartwatches are changing our lifestyles. While you’re thinking of being so technological, consider the other part of smartwatches – the fitness trackers. Wearables like Apple Watch and Fitbit have the potential to save your lives at the nascent stage. This was discovered from the studies conducted by Stanford University recently.

As per Michael Snyder, a professor at Stanford University School of Medicine, “When you get ill, even before you know it, your body starts changing, your heart rate goes up.” And this can be caught by wearables like smartwatches. This was proved from his team’s analysis of tracking the smartwatch data 31 people, who had enrolled in the team of 5,000 people for this study.

These 31 people have been infected with the COVID-19 eventually but had their signs shown by their smartwatches even before regular symptoms showed up. The early signs like changes in heart rate and respiratory rate are tracked by smartwatches like Fitbit and Apple Watch, even before notable symptoms like cough, fever, loss of smell etc are developed.

Fitbit, on the other hand, is also conducting independent research on a group of 100,000 people, which include 900 people diagnosed with the virus. Conor Heneghan, Fitbit’s lead research scientist said, “We’ve seen the changes in breathing rates and heart rates that we suspected would happen.”

This led sports associations like PGA Tour to buy 1,000 Whoops, fitness wearables like Fitbit, for their staff and players. Further, the National Basketball League has bought 2,000 Oura Rings (another fitness wearable) for their players and staff to monitor temperatures and heart rates.