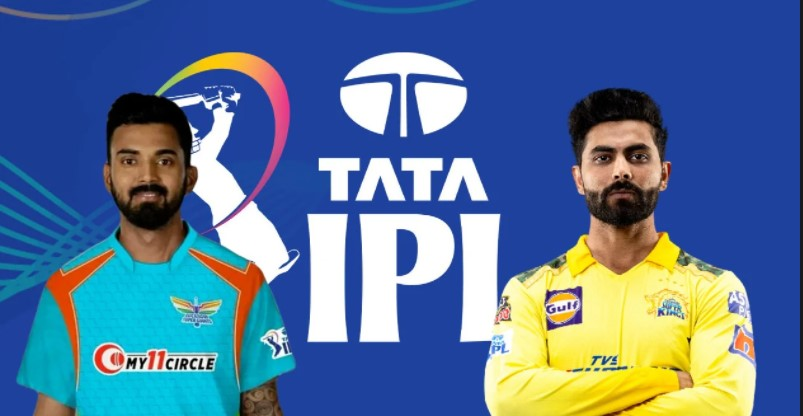 Disgruntled by defeats in their initial matches, either Lucknow Super Giants or Chennai Super Kings are set to make their first winning move today. They’re scheduled to play their second match tonight at Brabourne Stadium, Mumbai.

In their initial matches, CSK lost to KKR by 6 wickets, after their top order batsmen failed and former skipper MS Dhoni peddled the boat. LSG on the other hand lost to Gujarat Titans 5 wickets, where their middle-order batsmen Deepak Hooda and Ayush Badoni smashed 55 runs and 54 runs respectively to hand their team a welcoming win.

Yet, LSG may not make any big changes to their team today, as two of their big foreign players – Marcus Stoinis and Jason Holder are still not available. But CSK on the other hand have Moeen Ali and Dwaine Pretorius available, so considering them, here’s who could be playing tonight;

With new foreign players available for CSK and a tweaked game strategy of LSG, here’s the probable playing 11 for both teams;

Setting up KL Rahul or Moeen Ali as the Captain and Deepak Hooda or Ambati Rayudu as VC is recommended. Since the team batting second has won 80% of the matches previously, expect the chasers to win today too.

Also, except for high totals from both teams, due to the short boundaries of Brabourne Stadium. Ending with an interesting fact, Dwayne Bravo is about to surpass Lasith Malinga for most IPL wickets, with 170* in his account.