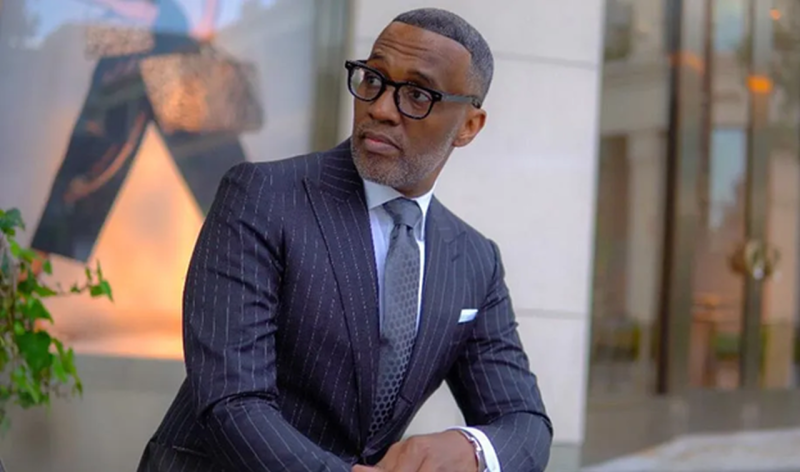 Kevin Samuels, a popular YouTuber, and a self-proclaimed relationship coach passed away early this morning. The family members are yet to confirm the death officially, while the reports from several sources say that he died of cardiac arrest.

In earlier days, there were rumors of his death and the silence of the trusted aides and family members made his death a mystery and kept the fans guessing and worried. Kevin is not much active on Twitter and that made the news tricky to trust. However, his latest post on social media has been on Instagram, Wednesday about Modern women.

People paid condolences to the image consultant, and a section of people seemed happy over his death. Some of his critics went to the extent of celebrating his death.

Kevin Samuels has made a career off of shamelessly disgracing Black women for profit.

He emboldened the most toxic individuals to project tired and harmful narratives about Black women.

Dead or alive, what a disgraceful life to live.

That's all I've got for that misogynist.

His fans are lasing out on hate comments stressing humanitarian grounds. The reason for this hatred was rooted in Kevin’s misogynist comments and the way he addresses Black women. In one of his latest videos, he made offensive remarks on elder unmarried women.

All Kevin Samuels did was tell broke men and overweight women to be realistic and y’all out here acting like he was Scar from the Lion King …y’all weird.

He poses as a relationship guru and preaches about toxic masculinity. He wishes for women to be submissive and agreeable to men. Few even called him out on Twitter for giving harmful narratives about Black women.

Twitter is going crazy over his death mystery and haters. A section of black women have been targeted and are forced to comment on his death and how it makes them feel.