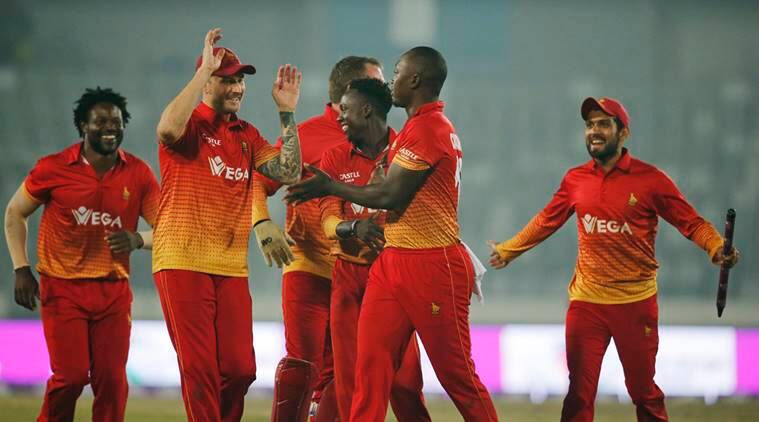 In what seemed like a shameful act for Bangladesh, the nation lost the 3rd T20 against the underdog Zimbabwe today. This eventually resulted in the hosts taking away the T20 series from Bangladesh – their first win of such in history!

With an important knock of 54(28), Ryan Burl is named as the man of the match. Here’s how it went;

Winning the toss and opting to bat first, Zimbabwe made a good start with the likes of Chakabva and Madhevere. Though the middle order has stumbled for Bangladesh bowlers, Ryan Burl and L Jongwe added some crucial runs in the final overs – taking the total to 156 runs in 20 overs. Except for Nasum Ahmed, the rest bowlers of Bangladesh have performed well.

And with a target of 150+, Bangladesh lost its top three batsmen within powerplay and continued to lose wickets after the 14th over. Though Afif Hossain and Mahmudullah tried building a partnership in between, Zimbabwe restricted them to sub-150 and won the match with a difference of 10 runs.

While Ryan Burl was awarded the man of the match for his crucial 54 runs, Sikandar Raza was named the Player of the series for his contributions to Zimbabwe’s win.

Bangladesh’s decision to make seniors – Shakib and Mushfiqur sit on the bench cost them not just the match but the entire series. Yet, they’re now gearing up for leveling in the ODI series, scheduled to start on August 5th.

Zlatan Ibrahimovic’s most colorful and provocative remarks, from Arsenal’s ‘audition’ to Guardiola’s ‘bullsh*t’