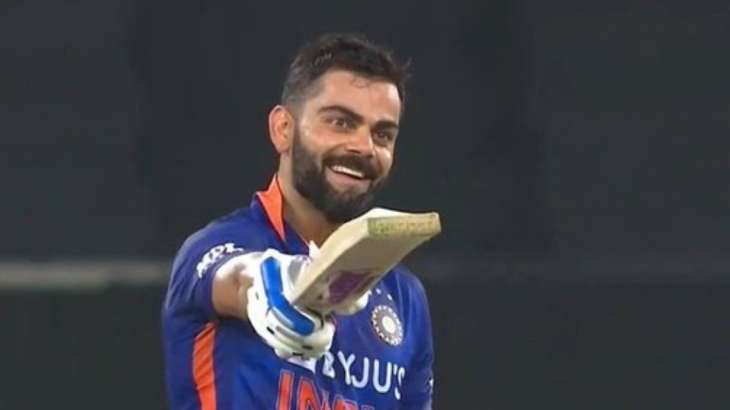 India made an amazing comeback in the Asia Cup 2022 against Afghanistan, who were thumped for a low score with brilliant bowling and batting from India. Tonight’s match included several key moments from both departments, as noted below. Check it out;

Losing the toss and being forced to bat first, India didn’t fall off as before. In fact, they made one of the best starts ever in T20s, adding 119 runs in 13 overs to the first wicket. In the absence of Rohit Sharma, KL Rahul and Virat Kohli opened the innings, with KL Rahul getting caught out at 62 runs, but Kohli went on to score his long-awaited 71st century!

Kohli made a blistering 122 runs in 61 balls, which is also his maiden T20I century, and came nearly after three years! He remained not out till the end, whole Suryakumar Yadav and Rishab Pant scored a couple of boundaries, too, pulling the overall team score to 212 runs in their designated overs.

Except for Mujeeb ur Rahman, all other Afghanistan bowlers have been smashed over 8 runs per over, if not some going over 12 runs per over. And with a target of 213 runs, Afghanistan started as poor as they could. They lost both their openers in the very first over of the second innings and continued losing half of their wickets in the powerplay.

Though Ibrahim Zadran and Rashid Khan halted the fall, for the time being, they were strongly controlled by the Indian bowlers. Though Afghanistan seemed to wind up below 100 runs, it was Ibrahim Zadran and Mujeeb ur Rahman who took it off the mark and settled at 111 runs in their 20 overs.

Though Bhuvneshwar Kumar’s 4-1-4-5 figures are the highlights of Indian bowling, Dinesh Karthik – who played about 170 matches for India to date, has bowled his first-ever over tonight. Though conceded 18 runs – the best over for Afghanistan – it was still seen as another highlight, besides Bhuvneshwar’s astounding figures and Kohli’s amazing century.

Though India was out of the tournament, tonight’s match will be remembered forever for registering several key moments, as above.