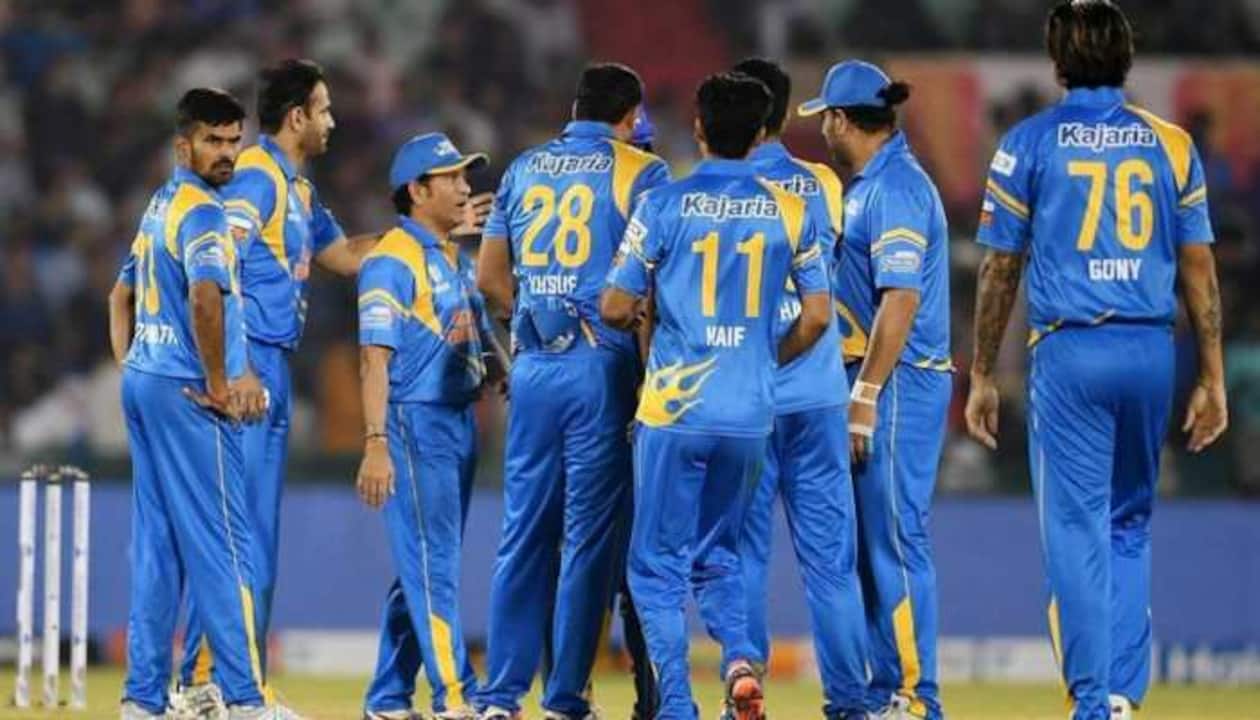 Starring their campaign with a win in the Road Safety World series, India Legends have shone in both batting and bowling departments. Led by Sachin Tendulkar, the Indian squad has posted a blistering total against South Africa Legends and defended it successfully. Here’s more of if;

Winning the toss and opting to bat first, India Legends lost their skipper Sachin Tendulkar early for 16 runs. Although, the opening partnership has been solid, with nearly 50 runs in the powerplay.

Though India Legends lost both their openers in quick succession, Suresh Raina and Stuart Binny batted through the middle overs and added 64 runs to the third wicket. Though India ran at an average speed of 8+ runs per over until 15 overs, Binny and Yusuf Pathan have suddenly shifted gears to beast mode, squeezing 80+ runs in the last five overs.

🇮🇳India Legends started the tournament with a bang!💥

All the South Africa Legend bowlers have been fairly thrashed, with Indian Legends able to put up a mammoth total of 217 runs on board, in their designated overs. And with a huge target, South Africa Legends started their chase very well, with openers Puttick and van Wyk adding 43 runs in 6 overs.

But to their dismay, there has been a continuous fall of wickets since then – courtesy to the spinners of India Legends Pragyan Ojha, Yuvraj Singh, and Rahul Sharma, who together bagged 6 wickets to their names.

🇮🇳 India Legends stood way ahead in the encounter from the beginning till the end against South Africa Legends and as a result, they won by 61 runs!

Though the skipper of South Africa Legends – Jonty Rhodes, stood fighting till the end, lack of support from others failed the team, which eventually winded up for 156 runs in 20 overs. For his unbeaten 82(42) runs with the bat, Stuart Binny from the India Legends was named as the player of the match.