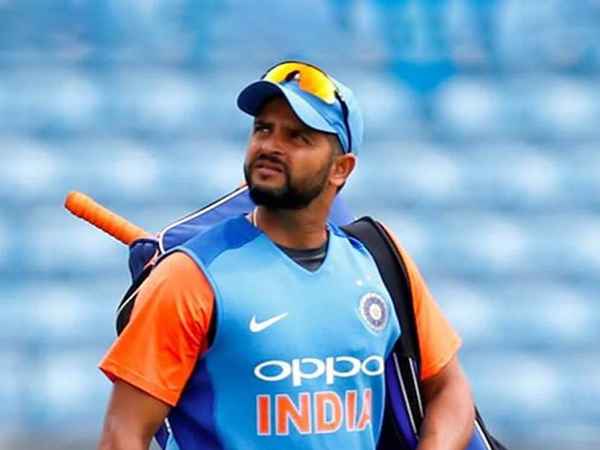 One of the reliable all-rounders and best fielders of India, Suresh Raina has just announced his retirement from all forms of cricket.

Taking to his Twitter account, Raina said it was an absolute honor serving Indian cricket, his state UP, and the Chennai Super Kings franchise, and thanked the respective boards. He announced his retirement from international cricket on the same day as MS Dhoni, India’s former skipper, and has continued playing IPL since then.

One of the best middle-order batsmen India has ever got, Suresh Raina, is now dropping from all forms of cricket. He started playing for his state – Uttar Pradesh – in the year 2002 and went on to play for the national side in 2005, making its ODI debut against Sri Lanka.

Although he got out for a golden duck, he shone in the fielding from the very first match – with a run out of Marvan Atapattu, Sri Lanka captain at that time. Since then, he went to play 226 ODIs for India, 18 test matches, and 78 T20Is. He has nearly 8,000 runs in all these formats combined, plus 60 international wickets to his name.

It has been an absolute honour to represent my country & state UP. I would like to announce my retirement from all formats of Cricket. I would like to thank @BCCI, @UPCACricket, @ChennaiIPL, @ShuklaRajiv sir & all my fans for their support and unwavering faith in my abilities 🇮🇳

While this has nothing to do with anything, Suresh Raina has now announced his retirement from all forms of cricket – as he announced on his Twitter. Saying it was an honor playing for India and other franchises, he thanked BCCI, CSK, UP govt, and the community for support all these years.