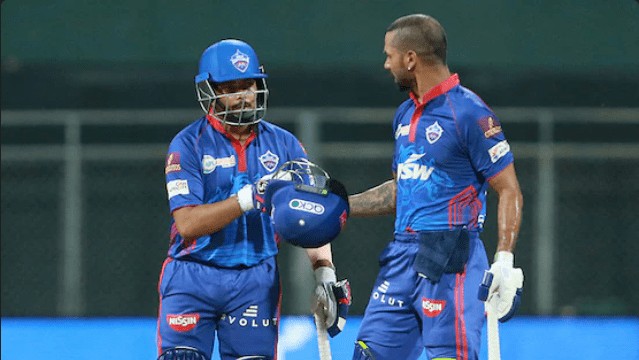 Unlike the previous years, the start for Chennai Super Kings in this year’s IPL didn’t start with a win after all. Delhi Capitals has won the second match of VIVO IPL 2021 against Chennai Super Kings with 7 wickets in hand and 8 balls left. DC openers Prithvi Shaw and Shikhar Dhawan’s roaring innings handed Delhi its first win in this tournament. 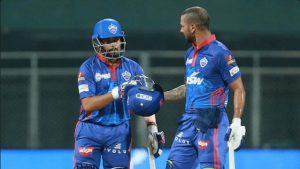 Delhi’s new and young skipper Rishabh Pant chose to field after winning the toss against his idol, MS Dhoni. Soon, DC with the likes of Chris Woakes and Tom Curran controlled CSK well in the power play, even scalping the openers quickly. But, CSK’s senior players Suresh Raina and Moeen Ali fired up the innings with a quick fifty.

This fire was later continued by Sam Curran, who made 34 off 15 to put a good total on the board. Expectations of Dhoni fans were broken down after he walked out for a duck coming at number 7. Yet, they managed to challenge Delhi with a defendable total at the end.

With a target of 189, Delhi didn’t seem to fear at all. Openers Prithvi Shaw and Shikhar Dhawan stood unbeaten with a 100+ partnership for the first wicket and walked out making half-centuries each. Pant and Stoinis in the end finished leftovers to register Delhi as their first win in this tournament. Shikhar Dhawan is awarded the man of the match for his outstanding innings of 85 (54) and three catches on the field.