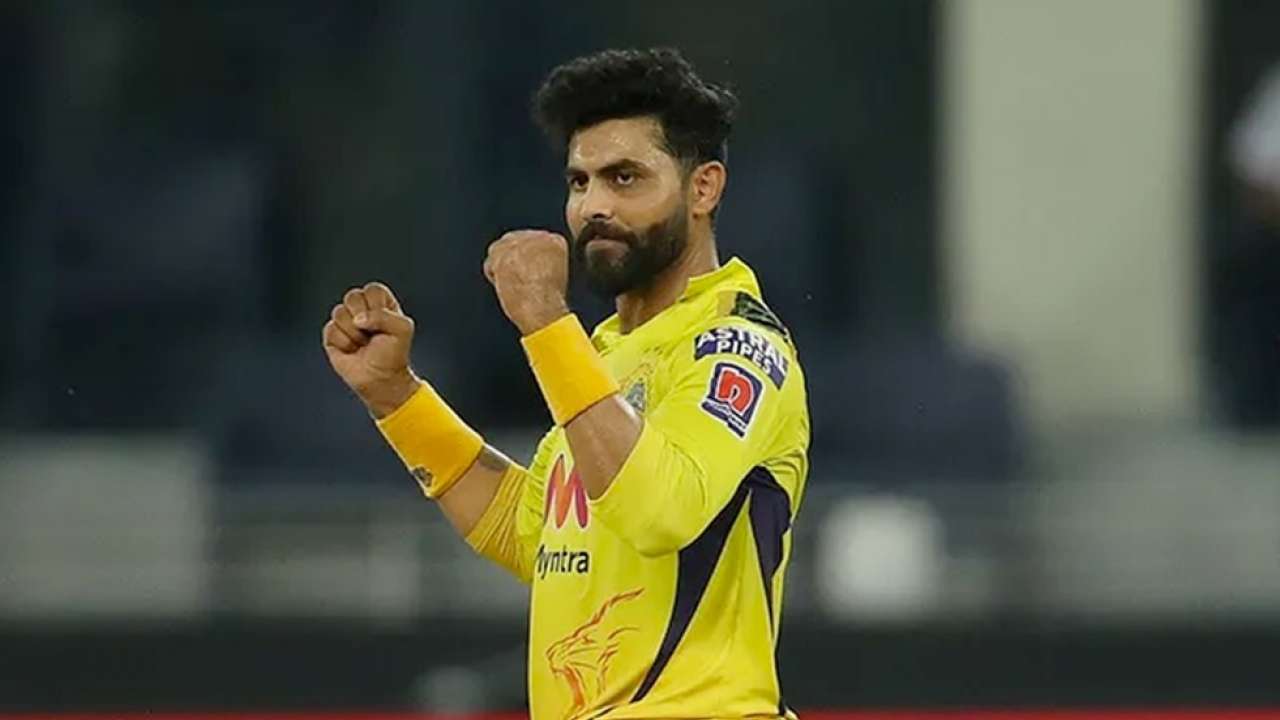 After resigning from the captainship, CSK’s star all-rounder Ravindra Jadeja has been out of the rest of IPL 2022.

This was confirmed by the CSK franchise, which said Jadeja reported a bruised rib and will be missing out on the tournament. CSK is now led by MS Dhoni again, and the team sits at No.8 on the points table.

Resigned, Rested and Ruled Out

The four-time IPL champion – Chennai Super Kings this season is facing the worst phase in their IPL history. And there are plenty of reasons for this, including the missing of ace pacer Deepak Chahar and out-of-form key players like Ravindra Jadeja. Jaddu especially has been the center of IPL 2022 for being the successor of MS Dhoni.

He was tasked with the captaincy of CSK at the beginning of this season but he gave it back to MS Dhoni after successive failures. With 7 losses out of 11 matches played, CSK is now at the 8th spot on the points table.

Though having very low chances for play-offs, they’re charged up with the comeback of MS Dhoni as their skipper. Hoping to perform well in the remaining matches at least, they’re hit with a blow of missing Jadeja now!

BREAKING: Ravindra Jadeja has been ruled out of the remainder of #IPL2022 with a bruised ribhttps://t.co/ToNy20b1PI pic.twitter.com/esROnyN4Ml

As the CSK franchise announced, Ravindra Jadeja will be missing the rest of IPL 2022 due to a bruised rib. “He was under observation and based on medical advice he has been ruled out for the rest of the IPL season,” said the CSK management.

That was a serious Fall ! Wishing for a speedy recovery @imjadeja pic.twitter.com/yYTLG9bZ6p

Jadeja got this in the match against RCB, where he failed to take the catch of Mahipal Lomror. With this injury, he was even rested for a match against Delhi Capitals too, where CSK made a grand victory to turn all their negative NRR to positive.