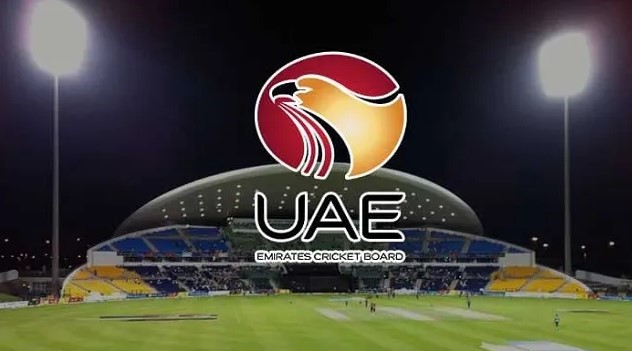 Following an interesting pick for their MI Cape Town, the MI franchise hailing from India has also drafted a handful of experienced players for their UAE International League T20.

The team now comprises Kieron Pollard, Dwayne Bravo, Nichols Pooran, and Trent Boult as big names, while Samit Patel and Imran Tahir too add significant experience to the team. Amongst all, Kieron Pollard is the only player who’s been picked by MI for all its three T20 franchises across the globe.

The Mumbai Indians franchise hailing from India and led by one of India’s billionaires – Akash Ambani, has now picked their team for the UAE International League T20.

The T20 event scheduled to happen sometime later this year will have all the new teams – some of them are owned by Indian franchise – with players comprising of both local (UAE) and foreign players.

While they’re yet to decide on the local ones, the MI franchise has noted their foreign players’ list as below;

Having Kieron Pollard, Bravo and Boult should help the team as they did to MI India in the past. The new MI UAE team is a mix of old and current MI Indian players. Talking about this, Akash Ambani, Chairman of Reliance Jio, said;

“We are glad to have one of our key pillars, Kieron Pollard, continue with the MI Emirates. Joining us back are Dwayne Bravo, Trent Boult, and Nicholas Pooran.”

Aside from this, the MI franchise has also acquired a team in South Africa’s International T20 league – named the MI Cape Town. They have already drafted Dewald Brevis, Kagiso Rabada, Liam Livingstone, Sam Curran, and Rashid Khan to this squad as of now.