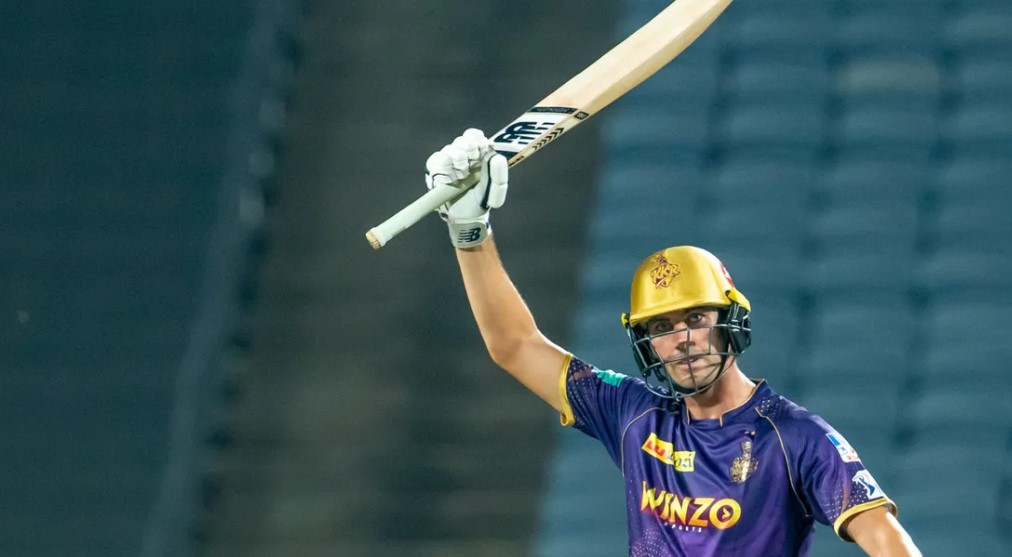 Tonight’s match between Mumbai Indians and Kolkata Knight Riders is a hell of a ride! And it’s all because of grand returns made by Suryakumar Yadav of MI and Pat Cummins of KKR, in a mind-boggling way. Here’s how it went;

KKR Gets a Grand Victory Against MI

Losing the toss and being forced to bat, Mumbai didn’t have a good start. It lost the skipper – Rohit Sharma so early, while Ishan Kishan and debutant Dewald Brevis struggled to move the innings. But the just returned Suryakumar Yadav has been excellent, making a quick half-century with splendid shots.

He, along with Kieron Pollard 22(5) at the end took the overall total to 161 runs – matching the average first innings score in this stadium. Except for Pat Cummins, everyone in KKR’s bowling unit has been fair and good.

And with a target of 162, KKR started struggling from the very end. Openers Ajinkya Rahane and Venkatesh Iyer had a hard time facing MI’s pacers, with Rahane and the skipper Shreyas Iyer eventually giving up their wickets before powerplay.

After some fine spells from Basil Thampi and Tymal Mills, Murugan Ashwin chocked the KKR’s middle order by sending Nitish Ran and Sam Billings in his back-to-back spells. And after West Indies mammoth Andre Russell threw up wickets early, MI held a very good position in the match.

But, here’s the catch – Pat Cummins! The Australian skipper who just returned from Pakistan’s tour exposed his devil side, scoring the fastest 50 in IPL history in just 14 balls! With 4 fours and 6 sixes, he single-handedly squeezed 35 runs in the 16th over of Daniel Sams to hand over a thumping victory to KKR.

@patcummins30 I want to dance like Andre & hug u like the whole team did. Wow well done @KKRiders and what else is there to say!!!…’PAT’ DIYE CHAKKE!!!

With this, KKR shot up to the top spot, while MI settled at the bottom of the table, just above SRH due to a slightly better net run rate.