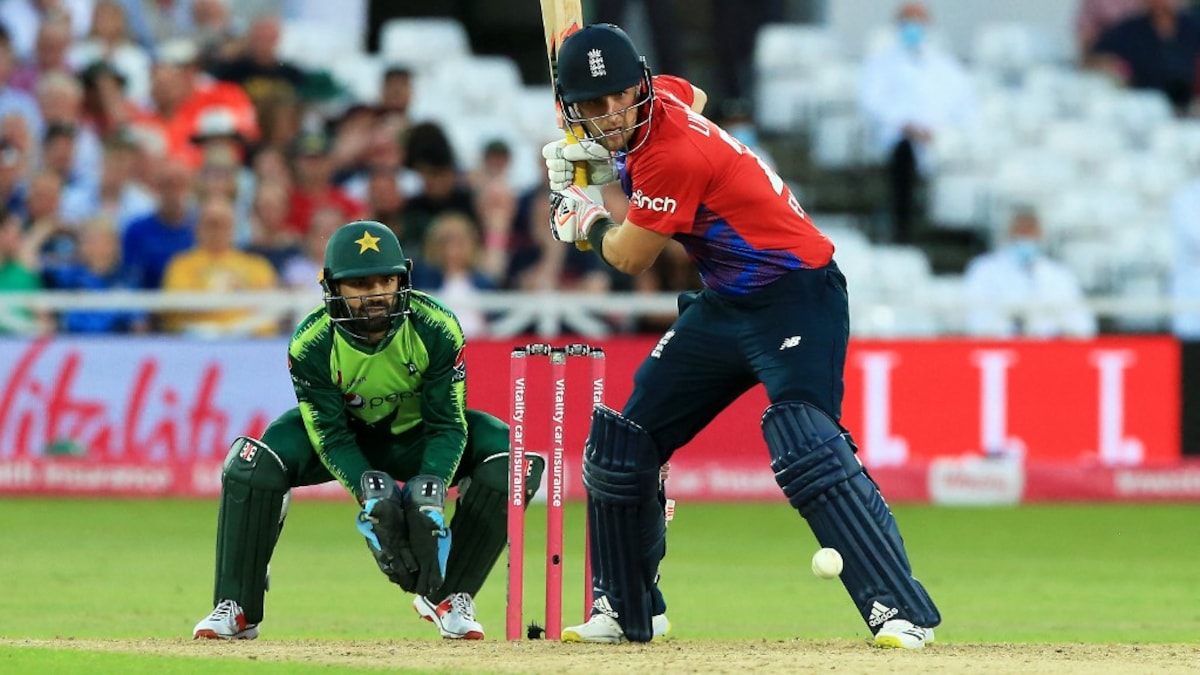 Tonight at the National Stadium Karachi, England is playing against Pakistan for the first time in nearly 17 years – in Pakistan.

With the hosts losing the Asia Cup recently after a good run, they hope to make a mark in the ongoing England series – which would help them in their upcoming T20 World Cup event.

After a long gap, Alex Hales can be called to perform the national duty, so he’ll be opening tonight for England alongside Philip Salt. And since Jos Butler rested for an injury, Moeen Ali will take charge of the England squad.

With the teams being out already, here’s the best Dream 11 pick you can make to win tonight;

Setting Sam Curran or Mohammad Nawaz as captain and Babar Azam or Moeen Ali as VC is recommended. You may also try with Dawid Malan or Alex Hales too.