A fixture that’s often mocked as the El Clasico of IPL, is worth mocking that way. Today’s match between Mumbai Indians and Chennai Super Kings is a real thriller and happened just as the fans wanted. In a long chase of 219, Mumbai won with 4 wickets in hand – all made possible by Kieron Pollard, who stood with unbeaten innings of 87(34). 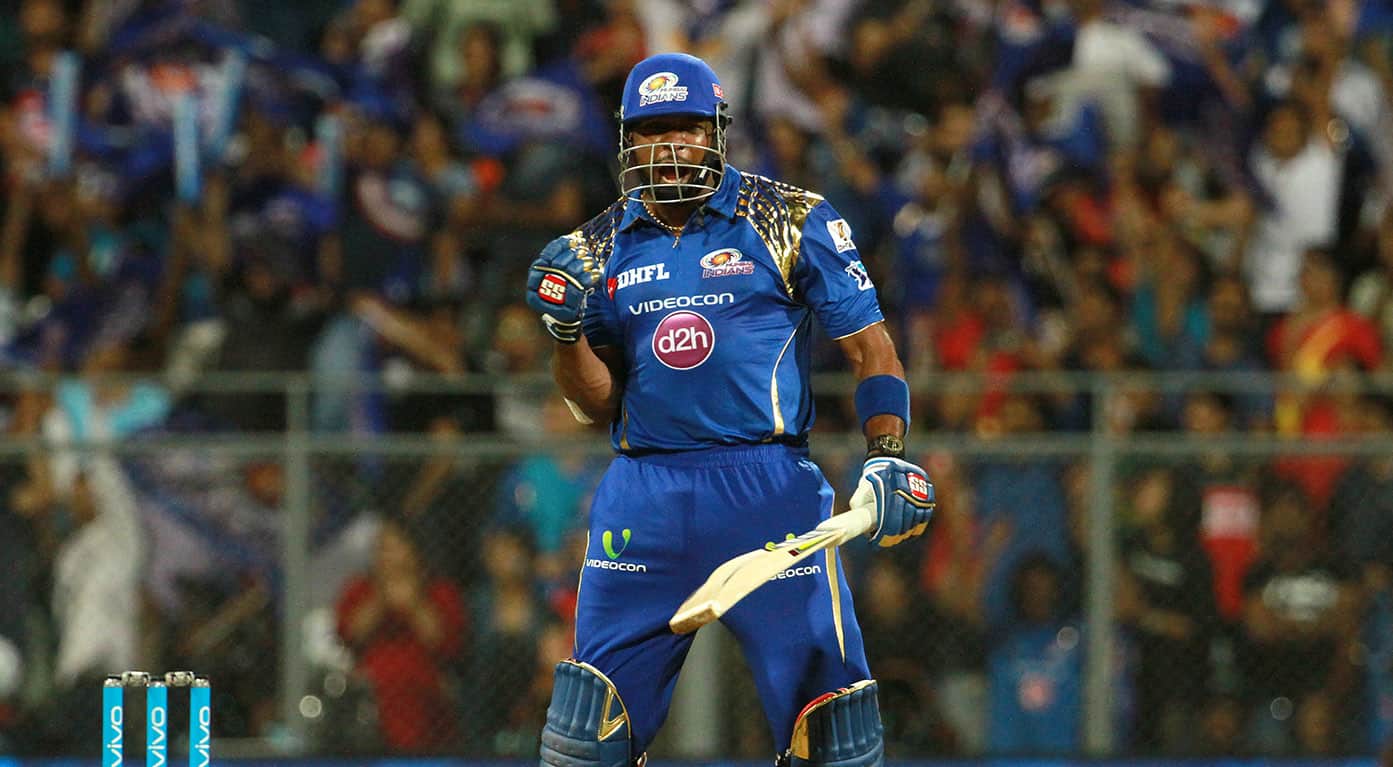 Winning the toss and opting to bowl, Mumbai got the start they wanted. Trent Boult caught Ruturaj Gaikwad in his very first over, but that was the mistake he may have made. Then walked in Moeen Ali has raced the scoreboard with quick sixes, and added 108 runs to the 2nd wicket along with du Plessis.

Achieving a fine run rate to target a 200+ score, both walked out in consecutive overs after making their respective half-centuries. Pollard, who slowed down the speed of CSK with the wickets of du Plessis and Raina, has passed the punishment to other MI bowlers. Ambati Rayudu made it simple for CSK to cross the 200-mark with magnificent innings of 72*(27).

While he did his job and helped CSK put up a massive score of 218 onboard, that wasn’t helpful after all. CSK bowlers struggled from the very first over and been leaking runs from all the ways they shouldn’t. Mumbai openers outplayed them in the powerplay and maintained the run rate they should.

While they seemed to chase the target at one point, Shardul Thakur and Jadeja caught Rohit Sharma and Suryakumar Yadav in consecutive overs. After their fall, slow innings from Quinton de Kock and Krunal Pandya widened the margin between asking and current run rates, and seemed to fail eventually.

But, Pollard walked in a ray of hope for MI. He started smashing every CSK bowler from the beginning and added 89 runs to the 4th wicket in just 41 balls. While brilliant bowling from Sam Curran at the end gave Chennai a few chances to stop MI, it didn’t work for them. Hardik Pandya and Pollard eventually made it, right just in the allocated overs.