What would have been one of the greatest hunts in this tournament has ultimately come to end, favoring CSK over KKR. Kolkata won the toss and chose to bowl only to leak a lot of runs to Chennai openers, who put up a 100-run partnership and paved the path to a big total. Kolkata on the other hand made magical moves till the end, only to run out of wickets and lose the match ultimately. 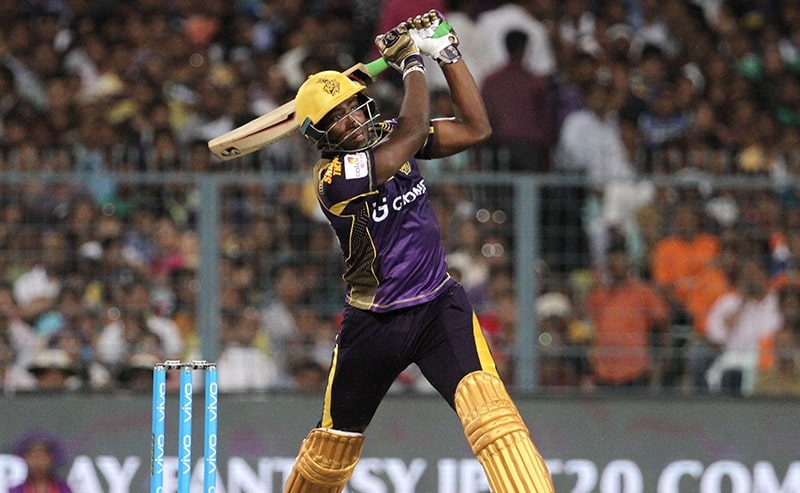 Kolkata Knight Riders have lost their third match in a row, putting them at 6th place in the points table. Winning the toss and electing to bowl, KKR searched for all the possible ways to get their first wicket and got it after the 12th over. Ruturaj Gaikwad made his first 50 of this season and, du Plessis went onto score an unbelievable 95* (60).

While du Plessis stayed till the end, Dhoni, Moeen Ali and Jadeja fired quick sixes at the end to take Chennai’s total to 220 runs! With this mammoth target on board, KKR has clearly witnessed the stress from the start. Standard openers Nitish Rana and Shubman Gill didn’t deliver an expected start and failed as their next batsmen for single-digit scores.

As CSK’s Deepak Chahar (4/29) pulled the foundation of KKR, Kolkata has only hoped for losing at a respectable chase instead of chasing the whole. While the situation is degrading with KKR at 31/5, Andre Russell and Dinesh Karthik walked in and gave KKR the hope they wanted. Both DK and Russel preyed over CSK’s bowlers and made a staggering 80+ partnering off just 6 overs.

As they’re maintaining the required run rate and progressing towards the target, Sam Curran caught the monstrous Russel and turned the match into CSK’s hands. Though DK walked after him, Pat Cummins stood as KKR’s new hope till the end but failed to help KKR surpass the target. He scored a staggering 66* (34) and pushed KKR’s total past 200 to reduce the losing margin.