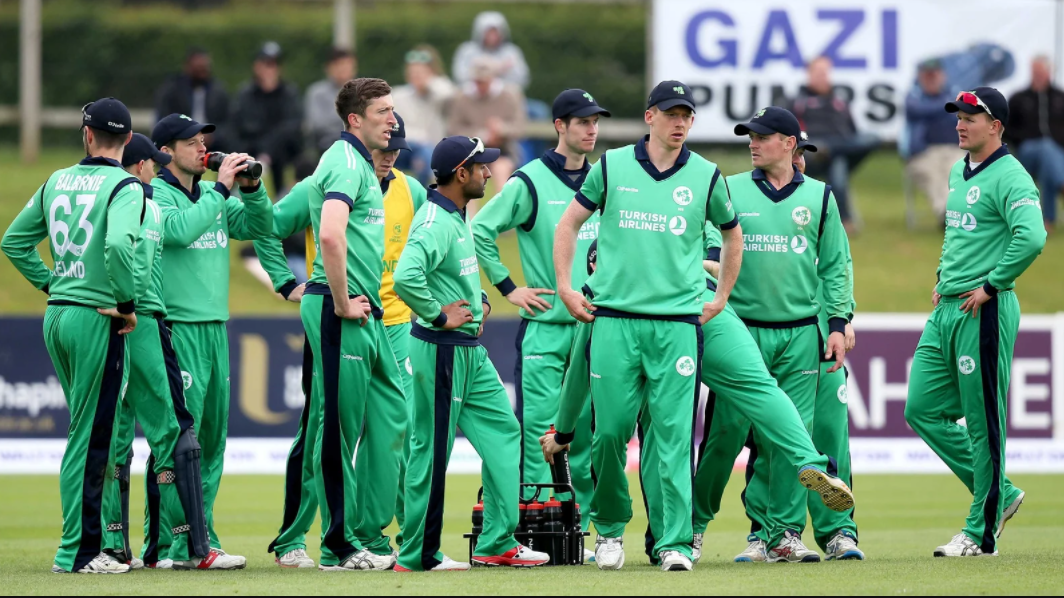 With less than a month away from the T20 World Cup, Ireland has announced its official squad for the upcoming tournament. Andrew Balbirnie is leading the side this time, with experienced players and firey youngsters on his side.

As they entered the Group stage for the T20 World Cup, they’ll be competing against Zimbabwe in their opening match, then after Scotland, West Indies, and others. Hoping to enter the Super 12 stage winning them all, here’s the official team they announced;

Ireland has long been an underdog in the cricket world – except for a few matches where it stunned the top teams. Now, the European team has thumped several others to be qualified for the upcoming T20 World Cup, scheduled in Australia.

With less than a month away from it, the Ireland cricket board has listed the official squad for the upcoming tournament. Here are they;

With Kevin O Brien retiring last month, the Ireland men’s team is led by Andrew Balbirnie this time, who, in association with George Dockrell, performs a key all-rounder role in the squad. And with the dashing Paul Stirling as an opener, they have young promising players like Harry Tector and Mark Adair to balance the squad.

A front that Ireland has polished this summer is the spin department, where George Dockrell and Gareth Delany gave confidence in making a positive impact whenever needed. And with a series win against Afghanistan recently, Ireland is all set to take on Zimbabwe in their opening match on 17 October 2022. This will be followed by Scotland and West Indies at the same venue, on later dates.