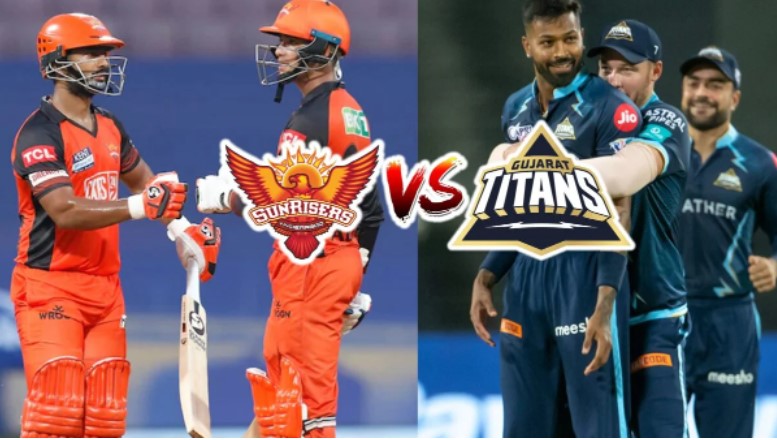 Walking into the 21st match of IPL 2022, tonight’s fixture is between the unbeaten Gujarat Titans and Sunrisers Hyderabad.

Both the teams have played three matches each till now, and now venturing into the fourth one that may be important for them to progress in the points table. While SRH still seems to struggle, GT is packed with capable players who’re fortunately performing at the right time.

In their last matches, Sunrisers Hyderabad won against the defending champion CSK, with the likes of Abhishek Sharma, Rahul Tripathi, and the unified bowling performance. Would they be able to pull tonight’s match too is something we’re curious about.

Gujarat Titans on the other hand are flexing very well. It remains the only team standing unbeaten at least once in this season and is having experienced players picked up in both domestic and foreign units. How they’ll tune tonight’s match to their favor should be seen.

Setting up Rahul Tripathi or Shubman Gill as captain and Hardik Pandya or Lockie Ferguson as vice-captain is recommended. You may also try Mohammad Shami and Rashid Khan too if wished.

The match is scheduled at 7.30 PM IST in DY Patil Stadium, Mumbai, where the average score is around 160, so expect bowlers to perform well than batters.