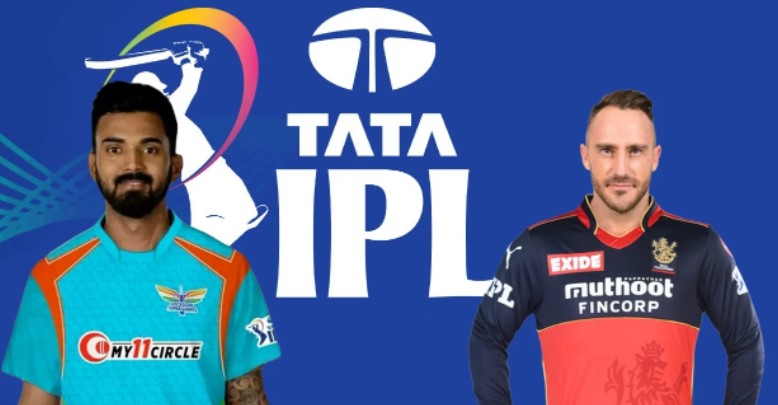 Both the teams are going on the same track, losing their initial match of the season and winning the next three in a row. In terms of RCB, the management is still waiting for the former skipper Virat Kohli and current skipper Faf du Plessis to fire up the top order. Together, they have managed to get only one 50 in this season so far.

And with LSG, they’re all good except for Dushmantha Chameera, who’s been so expensive in the death overs. As the team continues to offer him a chance, the Sri Lankan pacer should tighten up his bowling at the death phase since RCB got Dinesh Karthik and Glenn Maxwell beating up heavily, recently. With these takes, here’s who could be playing tonight;

Setting KL Rahul or Glenn Maxwell as captain and Quinton de Kock or Virat Kohli as VC is recommended. You may also try Ravi Bishnoi or Josh Hazelwood too.

With the last few matches dominated by the teams fielding second, toss might not play a big role tonight too. Yet, the team winning the toss will want to bat first to avoid the risk.