The indefinite suspicion of VIVO IPL 2021 was a big blow to the cricket fans. But, they now have a new reason to cherish – the ICC Test Championship. This inaugural edition will have the best test teams, India and New Zealand playing against each other on June 18th, 2021. As a part of this, the Indian cricket board has announced their respective test squad, led by Virat Kohli. 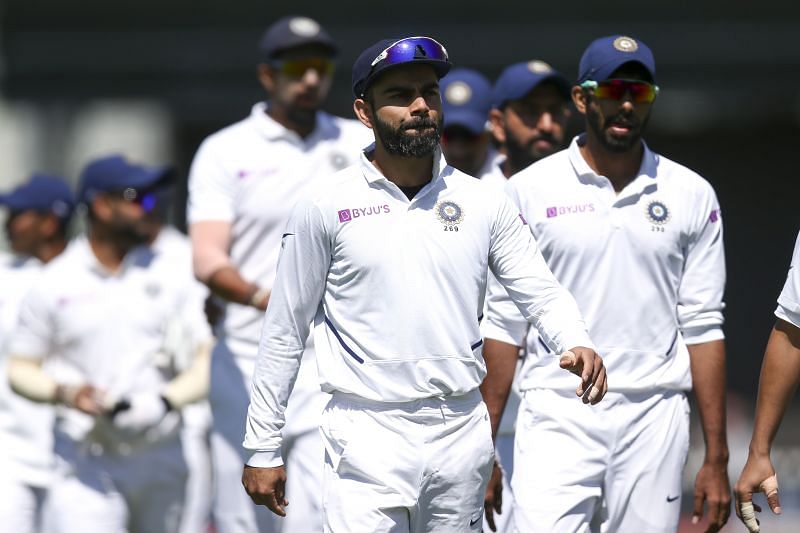 As the T20s and ODIs are having tournaments to decide which team is the best, ICC recognized this need for Tests too. Thus, it has set up a World Test Championship, where the teams fighting for the inaugural title are India and New Zealand. These two teams remained at the top after a long season of 59 matches between all the test teams.

While New Zealand is having their squad ready, India has just announced their side as follows;

We’ve learned the KL Rahul has missed the last match of PBKS due to a necessary surgery, whereas Wriddiman Saha was reported to have tested positive for the COVID-19. As the IPL is now suspended indefinitely due to the rise in COVID-19 cases, fans have been looking for alternate entertainment to get through their lockdown.

And here it is, the ICC World Test Championship scheduled on June 18 in Rose Bowl, Southampton, should be their boredom breaker. While the Indian players are said to travel soon to the destination, New Zealand’s IPL based test players like Kane Williamson, Mitchell Santner, and Kyle Jamieson will travel on May 11. Trent Boult on the other hand will be visiting his family in New Zealand for a week before joining the squad later.