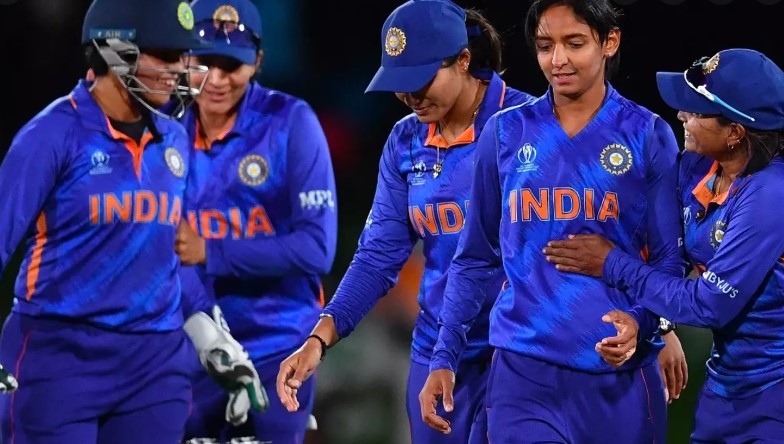 Following the men’s T20 Asia Cup ended this month, ICC is seeking to conduct a similar tournament for women’s cricket too. This year’s event is hosted by Bangladesh at the Sylhet International Cricket Stadium from October 1st to 15th.

Currently, we have seven teams participating in this year’s women’s T20 Asia Cup – viz Bangladesh, India, Pakistan, Sri Lanka, Thailand, Malaysia, and the UAE, with some of the already announced their official squads for the tournament.

The latest one in this pursuit is the Indian team – which announced a 15-member squad captained by Harmanpreet Kaur, plus three standby players. Here’s the full team;

Intresting changes included ditching Harleen Deol and Yastika Bhatia, who was not even included in the standby players this time. They were dropped from the team since the Commonwealth Games.

Further, Kiran Navgire in the squad is surprising who just earned her maiden call-up for the T20 series against England. Though she didn’t perform well in her debut match, she did leave a mark in the Women’s T20 Challenge in May this year with a 34-ball 69-run knock.

With Sri Lanka and Pakistan too having announced their squads, other teams are expected to do so by this month’s end.