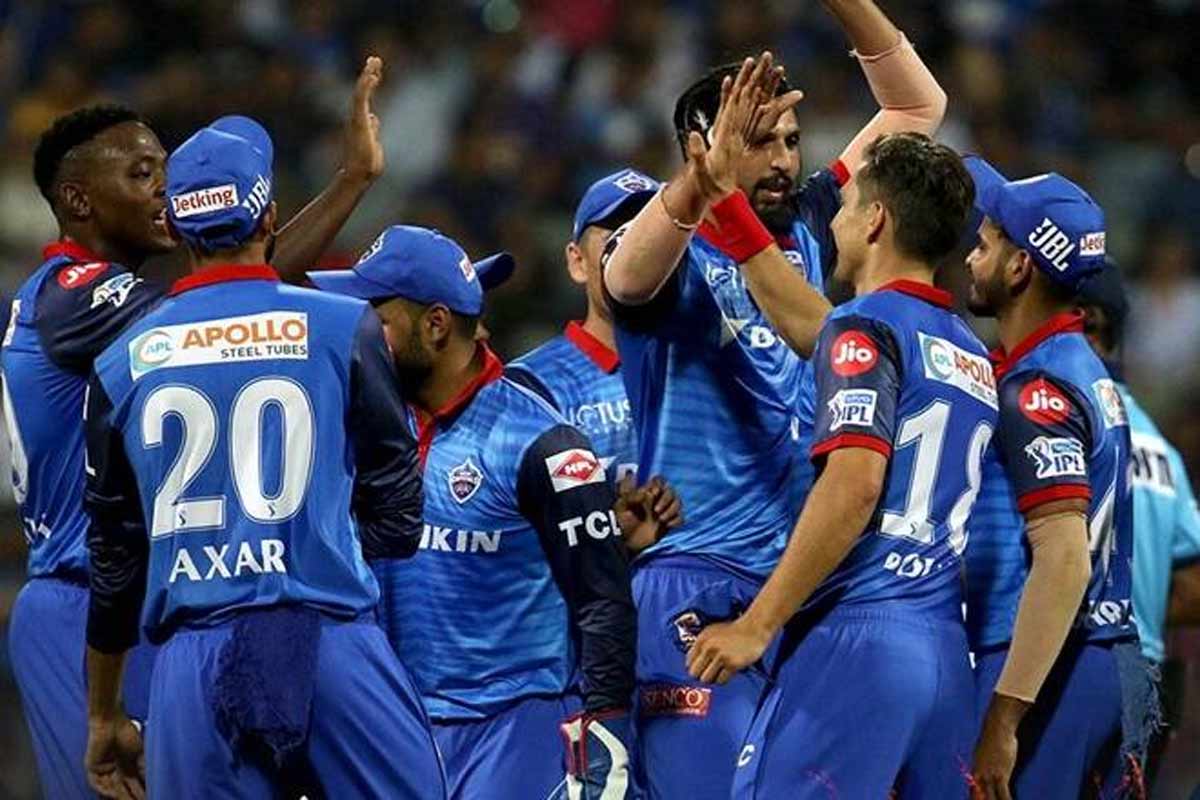 Delhi Capitals is in superb form this season, as they have captured their sixth win already, and shot up to the top of the table. They have beat Punjab Kings with 7 wickets in Ahmedabad today, brightening their chances to play-offs. DC openers Shaw and Dhawan once again shone to make the chase simpler and take off pressure from the next batsmen.

DC to the Top of the Table Again 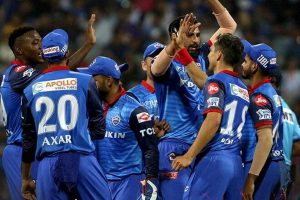 Winning the toss and choosing to bowl, DC gets an early breakthrough with the likes of Rabada. The South African pacer sent PBKS opener Prabhsimran Singh and Gayle before the power play. While Dawid Malan and Mayank Agarwal tried pulling the team to track, it was slow. Axar Patel and Ishant Sharma have tightened their grip to restrict them.

While the innings ran slow till the 18th over, some quick boundaries from Mayank Agarwal and few middle-order batsmen have pushed the score to 160+. Mayank Agarwal, who replaced KL Rahul as the PBKS skipper today missed a well-deserved century and stood at 99*(58).

With a target of 167, DC had nothing to worry about since they have one of the best lineups in this tournament. The openers have once again shown their class with a partnership of 63 from six overs. As soon as the powerplay was done, Harpreet Brar struck Prithvi Shaw and gave PBKS the breakthrough they wished. Then walked in Steve Smith partnered with Dhawan managed some runs, but were slow.

Yet, Delhi was running close to their target as they have well enough at the start. Though they lost a couple of wickets at the end, they have safely chased the target in 17.4 overs and 7 wickets in hand.