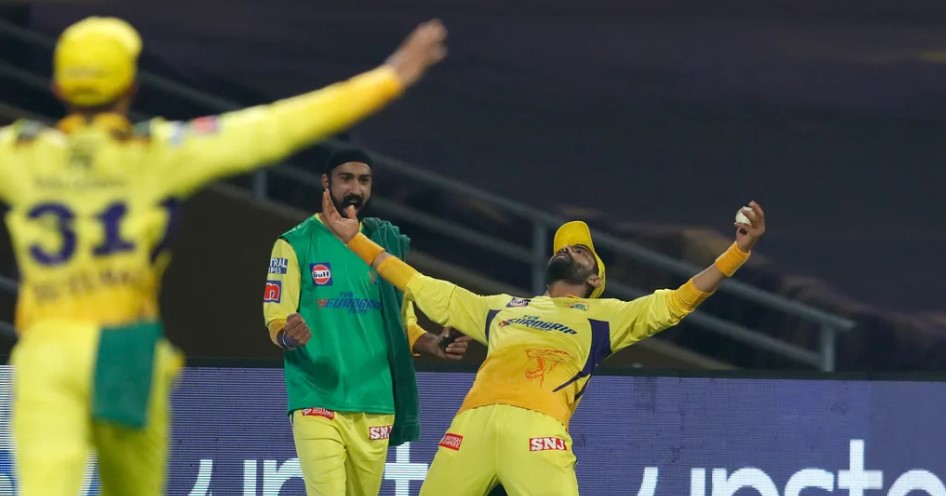 Chennai Super Kings has finally broke their losing streak this season by winning against Royal Challengers Bangalore, with a margin of 23 runs.

While everyone thought this could be a big win for CSK, RCB’s middle-order saved their pride by chasing the target in a commendable way, only to fail in the end. Here’s how it went.

Winning the toss and opting to bowl first, RCB had a good start by sending CSK opener Ruturaj Gaikwad early as ever. Soon after the powerplay ended, a steller fielding by RCB caught Moeen Ali too. But, then walked in Shivam Dube has started hitting big shots alongside Robin Uthappa, who together added a mammoth 165 runs to the third wicket partnership.

Punishing all the RCB bowlers equally, Chennai has put up a massive 217 runs target on board in the designated overs. Yet, they feared, considering the underperforming bowling unit and a dashing batting lineup of RCB.

But to their luck, RCB had their top batting order fall within the powerplay! Maheesh Theekshana, the Sri Lankan mystery spinner who’s replicating Ajanta Mendis has been the anchor of CSK’s bowling department. He took crucial wickets at the right time and ended with 4-0-33-4 figures.

Rest all have been expensive due to the firing innings of RCB’s middle-order – compromised of Suyash Prabhudessai, Shahbaz Ahmed, and Dinesh Karthik – who smashed the CSK bowlers and showed a winning hope to RCB fans. But unfortunately, they too have fallen for the magic of Ravindra Jadeja and Dwayne Bravo and ended up at 193/9 in 20 overs.