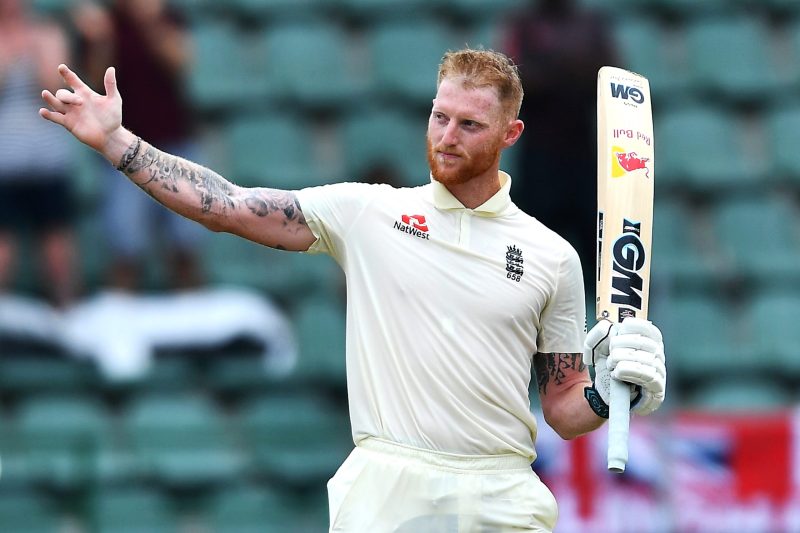 As expected, the 30yo Ben Stokes is named as the new Test captain of the England cricket team. He takes this seat from Joe Root, who stepped down as skipper shortly after the West Indies series.

Earlier, several cricket fraternities have backed Ben Stokes into becoming the next test captain of England, has he been in the right form and the only good suitable player who seemed to handle this job. Also, this leaves Joe Root to focus on his batting, and get back stronger in the Big 5 squad.

Talking about this, Ben Stokes said;

“I am honored to be given the chance to lead the England Test team. This is a real privilege, and I’m excited about getting started this summer,” Stokes said.

I want to thank Joe (Root) for everything he has done for English Cricket and for always being a great ambassador for the sport all across the world. He has been a massive part of my development as a leader in the dressing room, and he will continue to be a key ally for me in this role”.

Joe Root stepped down as Test captain shortly after the West Indies tour, where England lost the series by 1-0 away home. This disaster also put England at the bottom of the World Test Championship points table. Thus, the primary job of Ben Stokes will now be to straighten up the team by appointing suitable XI players.

This may include the veterans James Anderson and Stuart Broad, who was surprisingly dropped from the West Indies tour. With several other cricketers backing, these two may again achieve their spot in the England test squad.

With a new team, Ben Stokes and Co will soon face a back-to-back matches home series with New Zealand, South Africa, and a rescheduled against India.

Earlier, India’s former coach Ravi Shastri has backed Ben Stokes becoming the new test captain of England, and now Mahela Jayawardene too says the same. With today’s announcement, Ben Stokes is the second all-rounder in England’s history to become the test captain, after a brief period handled by Andrew Flintoff some 15 years ago.