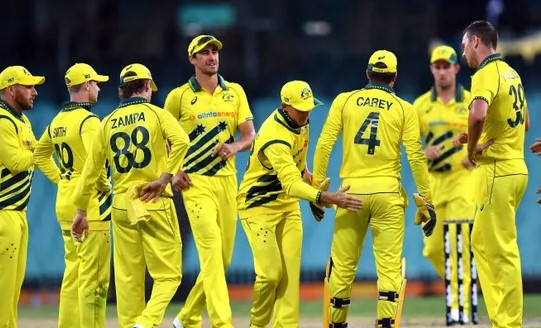 Zimbabwe lost it yet again, this so poorly. From scoring runs to defending the total, they lost in both spaces to mighty Australians – eventually losing the ODI series by 0-2. Here’s how it went;

Winning the toss and opting to bowl first, Australia started sending Zimbabwe batsmen to the pavilion right from the start. Except for a meager partnership of 32 runs between Sikandar Raza and Sean Williams, no other batsmen had made a significant contribution to the team.

Though it’s a simple target and to be chased with plenty of time, Australia lost both this opener so early, in over Ngarava. But Steven Smith and Alex Carey went on to complete the job in no time. They chased the target in just 15 overs and handed Australia their second win, effectively taking the lead of 2-0, and also the ODI series with one match remaining.

For his sharp bowling of 3/24, Mitchel Starc was named the player of the match.