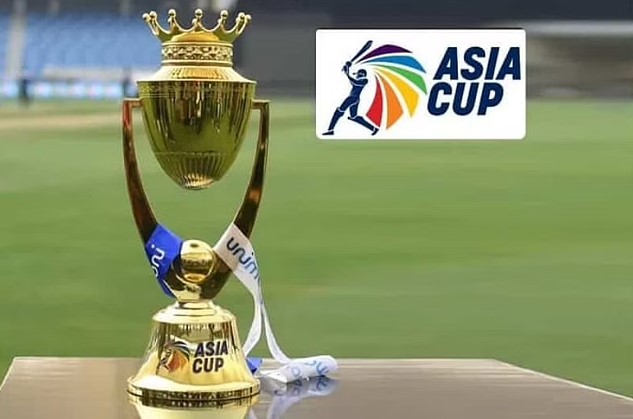 The Asia Cup 2022 is all set to begin on August 27th, later this week. While the first match is scheduled between Afghanistan and Sri Lanka, most fans are hopefully waiting for India vs. Pakistan fixture – scheduled on Sunday as the 2nd match. Here are more details about it and the whole tournament.

While this year’s Asia Cup should have been played in Sri Lanka, organizers were forced to shift it to UAE, citing the ongoing political crisis in Sri Lanka. Host stadiums include Dubai International Stadium, Sharjah Cricket Stadium, and the Abu Dhabi Stadium.

How It All Started?

The very first Asia Cup was held in 1984, in UAE, and only between India, Pakistan, and Sri Lanka. And this inaugural edition was won by India. To date, India has won 7 titles as Asia Cup champions, followed by Sri Lanka with 5 titles, and Pakistan with 2 titles.

The last Asia Cup was held in 2018 and won by India against Bangladesh with 3 wickets.

With Hong Kong winning the qualifiers yesterday, it became the latest team to be included in the Asia Cup league stage. So the groups now include;

Fixtures among them are as below;

Also, bookmark our website for receiving more updates regarding cricket.