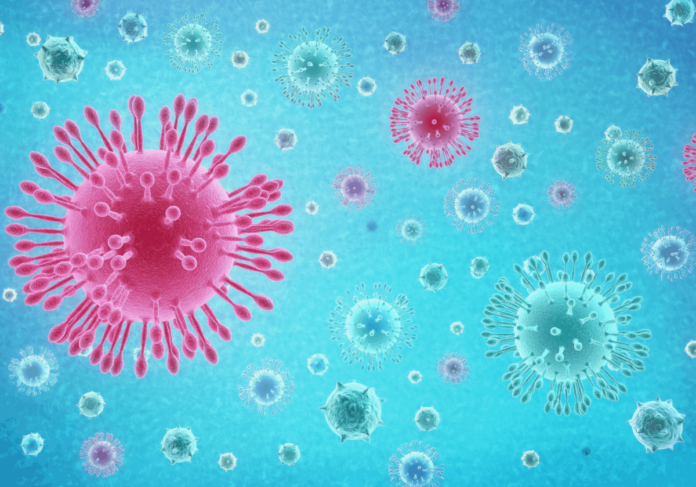 United Nation Now confirmed Coronavirus as a pandemic, before that United Nation declined to label this virus strain as a Pandemic despite major outbreak.
As cases of the coronavirus surge in Italy, Iran, South Korea, the U.S. and elsewhere, many scientists say it’s plain that the world is in the grips of a pandemic — a serious global outbreak.
The World Health Organization has so far resisted describing the crisis as such, saying the word “pandemic” might spook the world further and lead some countries to lose hope of containing the virus.
The U.N. health agency has previously described a pandemic as a situation in which a new virus is causing “sustained community-level outbreaks” in at least two world regions.

As the novel coronavirus continues its global spread, with cases in more than 100 countries and regions, and 20 countries reporting more than 100 cases, experts have drawn comparisons — some of them reassuring, some of them alarming — to past major disease outbreaks, public health emergencies, and pandemics, from SARS and MERS to the 1918-’19 Spanish influenza that was one of the biggest catastrophes of the past 200 years.