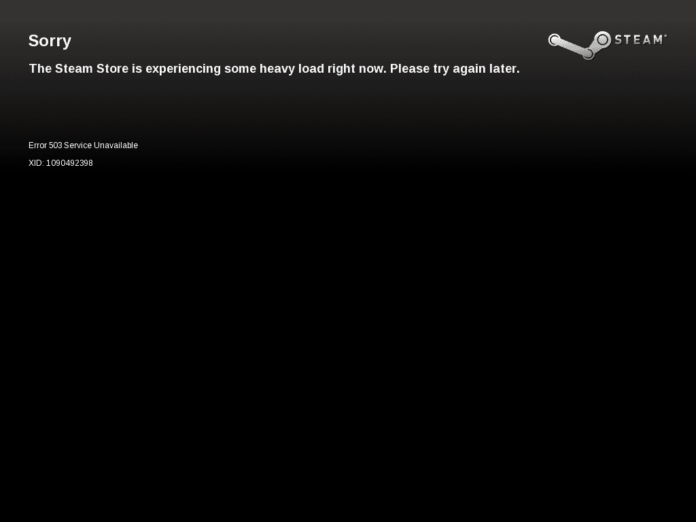 Steam Down, Most of Gamers Facing the issue in all Region. Its not only Steam which is hit, Discord is too down right now.

According to the Down Detector, there is a spike in the Down report from all over the world.

Gamers or users are commenting on twitter and some forums about this outage.

How This Steam outage affect users?

Through Steam users can save their games online. But due to this outage, they may lose their already completed missions or whatever.

Steam is an online platform in which they distribute their own and third-party games. The games automatically update to their newer version.

Every game has a community, in which users can integrate or play with each other online. They can chat with other players while playing the game. These features add some fun and challenges to the gaming experience.

As the Steam is down for a while, gamers are on the social media platform, discussing the problem they are facing right now.

Most of the People are at home right now. That’s why from the last 2 weeks load on all the streaming sites as well as gaming clouds increased.

We see every day other online services down due to server load or other. Before this Vimeo is also down for too many users. Yesterday, the discord server was down due to some connectivity issues.