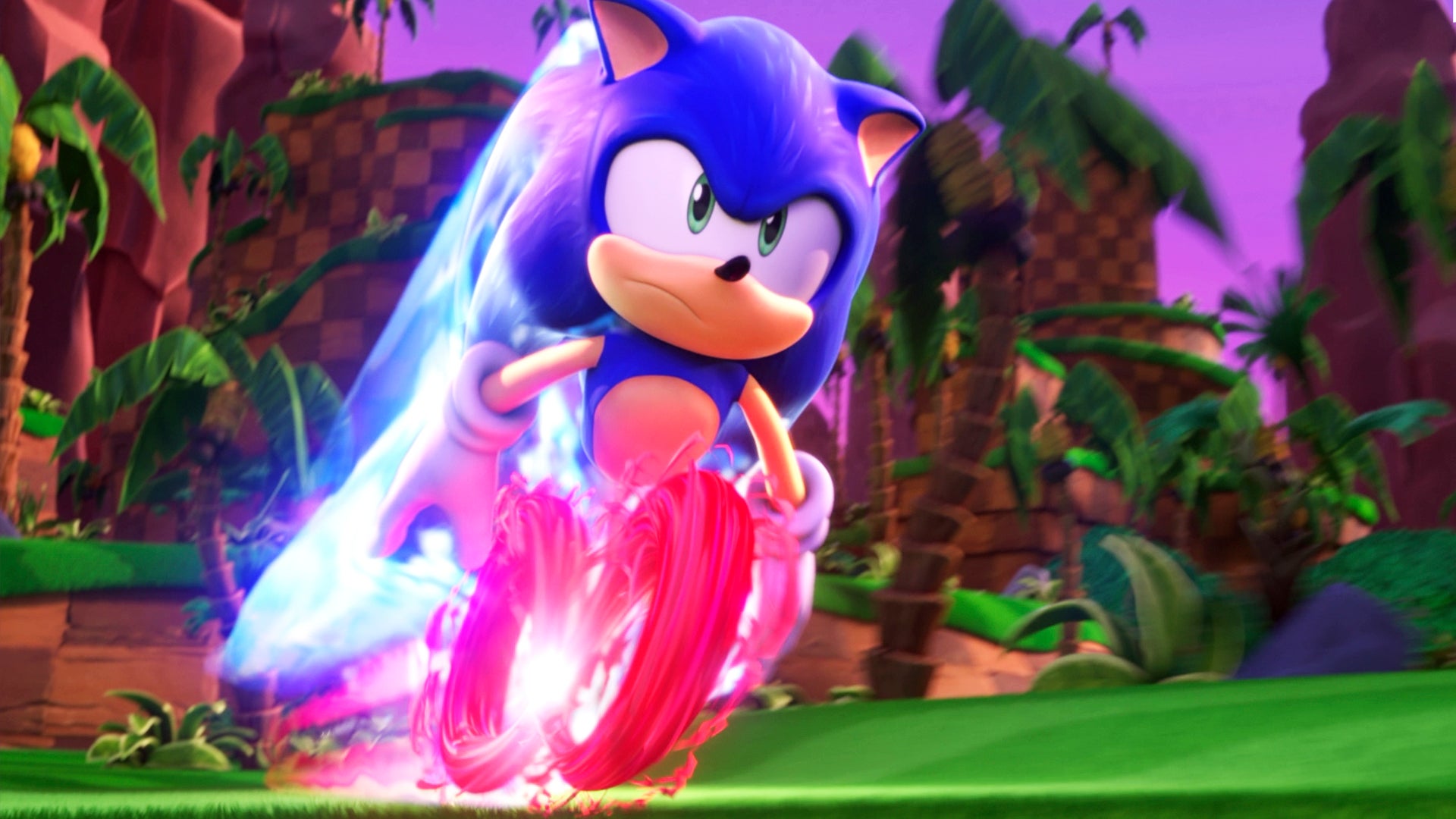 Sonic Prime, a new animated series from Netflix, will feature Sonic and his friends. While the series was officially announced last year, Netflix has been progressively releasing teasers and character revelations for the universe-hopping animated series, and Big the Cat and his sidekick Froggy will feature in Sonic Prime.

The Netflix animated series seeks to captivate the imaginations of audiences ages six to eleven, as well as legacy Sonic fans of all ages, as the beloved video game approaches its 30th anniversary in 2021. It will match the scale and breadth of the epic adventures characteristic with the Sonic franchise.

Sega and Man of Action Entertainment collaborated on the project, with the latter serving as showrunners and executive producers in this new animated series based on the Blue Blur.

Sonic Prime will transport Sonic into his own cosmos, connecting many of Sonic’s worlds, characters, and incarnations. WildBrain’s Vancouver facility will provide 3D animation for the series. Sonic’s voice will be provided by Deven Mack. Ashleigh Ball, Shannon Chan-Kent, Brian Drummond, and Vincent Tong will all appear on the show.