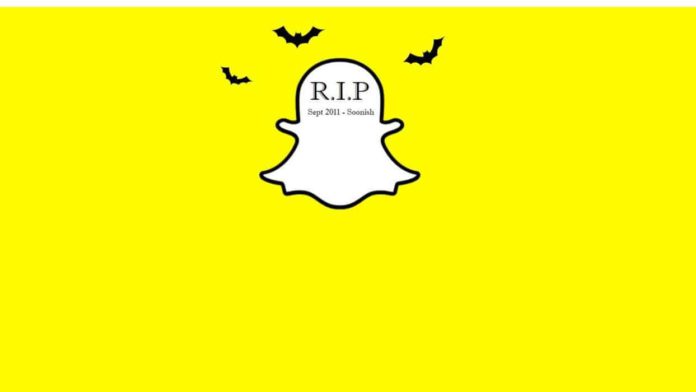 Snapchat is down right now all over the world. This is maybe due to the google server outage issue. It’s running too slow, sometimes it takes up to 20min to receive or send a Snapchat.

Snapchat is using the google cloud server for a long time. The Google server is facing the outage may be due to the server load increase due to the coronavirus lockdown all over the world.

People are right now on their mobile devices using social media, and other servers online. The usage of all the servers from Facebook, google is increased from the last couple of days.

This week another tech gaming giant was also down, Xbox lives facing the outage issue two times within a week.