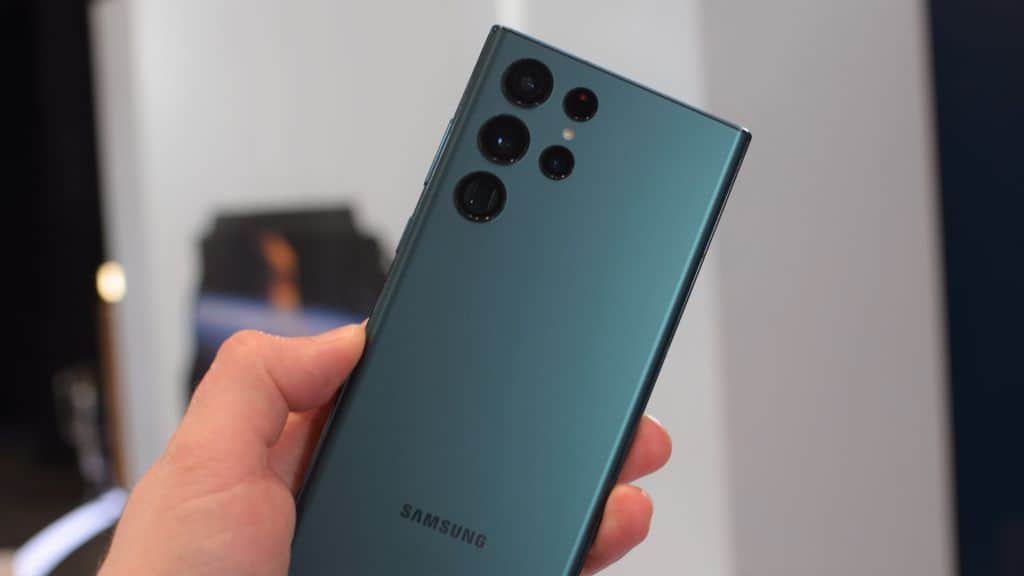 As far as the greatest Samsung phones go, the Galaxy S22 is still very new, so it’s no surprise that we don’t know much about the successor Samsung is expected to deliver next year. The Galaxy S23 will have large shoes to fill when it arrives, but we’re optimistic that Samsung can do it.

The S23, Samsung’s forthcoming flagship, is said to boast one of the most bizarre cameras ever seen in a smartphone. The 108MP sensor on the Samsung S20 Ultra produces astonishingly sharp (and noisy) photographs and movies. Its new S23 series is expected to quadruple that.

Because the Galaxy S22 series is still relatively young, we’ll have to wait until early 2023 for Samsung to unveil the Galaxy S23.