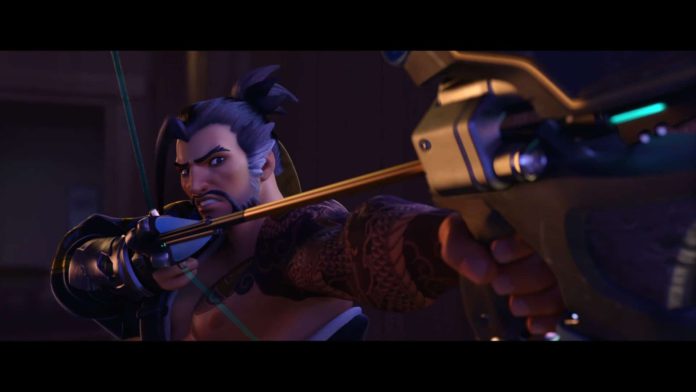 Overwatch 2 trailer launched on the live event at the Blizzcon.

The first part of the Game was launched on November 2, 2016.

In the Overwatch 2 game the developer adds the cooperative mode, in which four players can play together against computer-controlled opponents.

Through this feature players can learn the new skills abilities.

“Much of the lore and story we got from the first Overwatch explored the origins and backstories of the heroes and villains. Now, we’re finally going to see the story move forward.”

For more update about the Overwatch 2 Please stay Tuned to this Post.